Posted on October 25, 2014 by simonbroderick

I landed in to The Malt House last night and the gang were there before me! They had started off with a selection including Moretti, Franciscan Well’s Rebel Red and Bo Bristle’s Imperial Red Ale. I’m glad that should I ever be indisposed that business will carry on in my absence!

I suggested St Mel’s Brown Ale as our next tipple and that went down well around the table(s).

Then a few of us went for the special Bo Bristle Imperial Red. I’ve had it a few times at this stage, but it’s still epic!

A few of the group hadn’t tried the Galway Hooker Stout yet so we went with a round of those.

And then we stayed with the dark stuff and had Kinsale’s Black IPA. 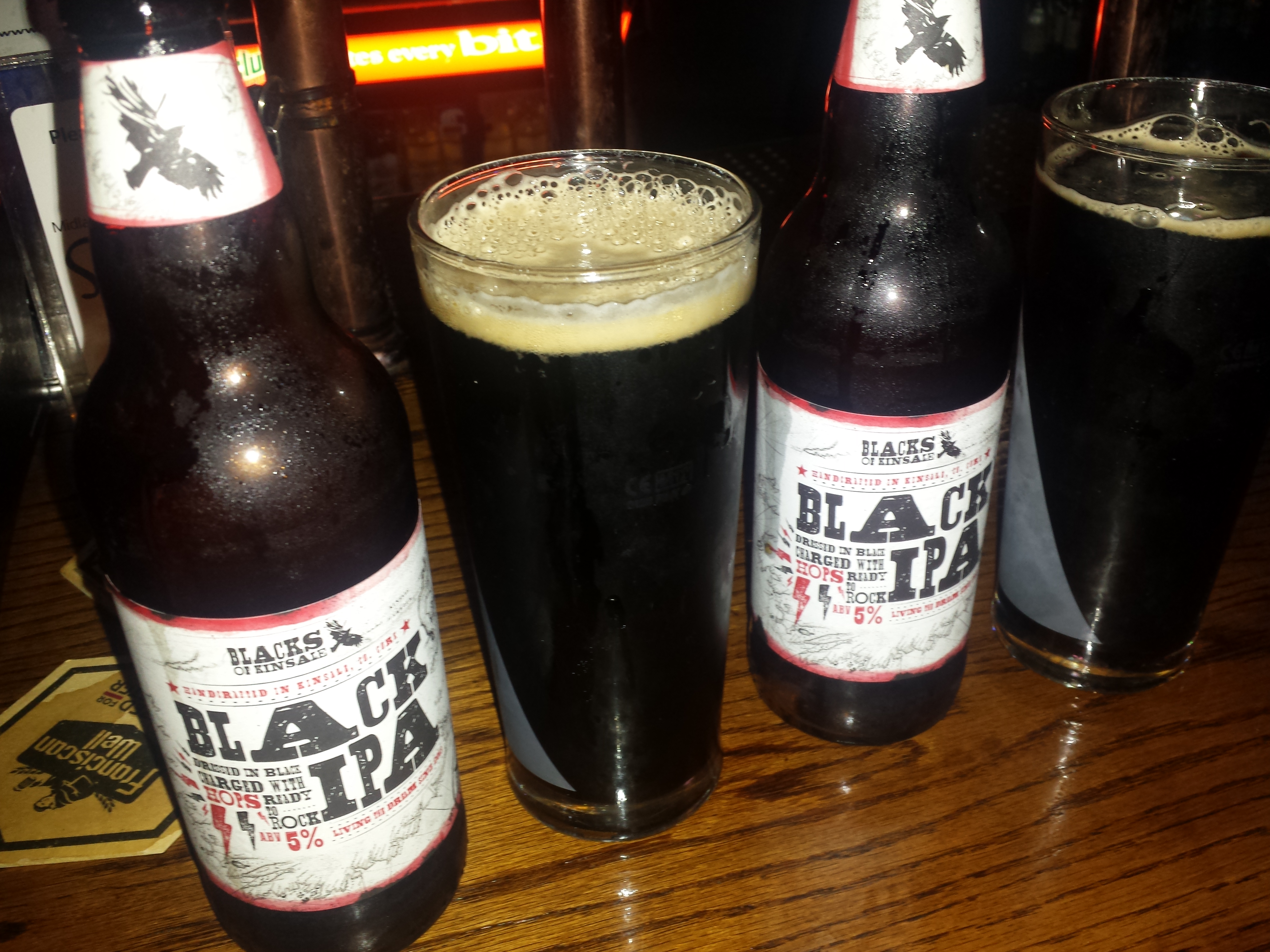 And after that you could only go up the hoppy ladder! Sierra Nevada Torpedo ticked all of the right boxes. 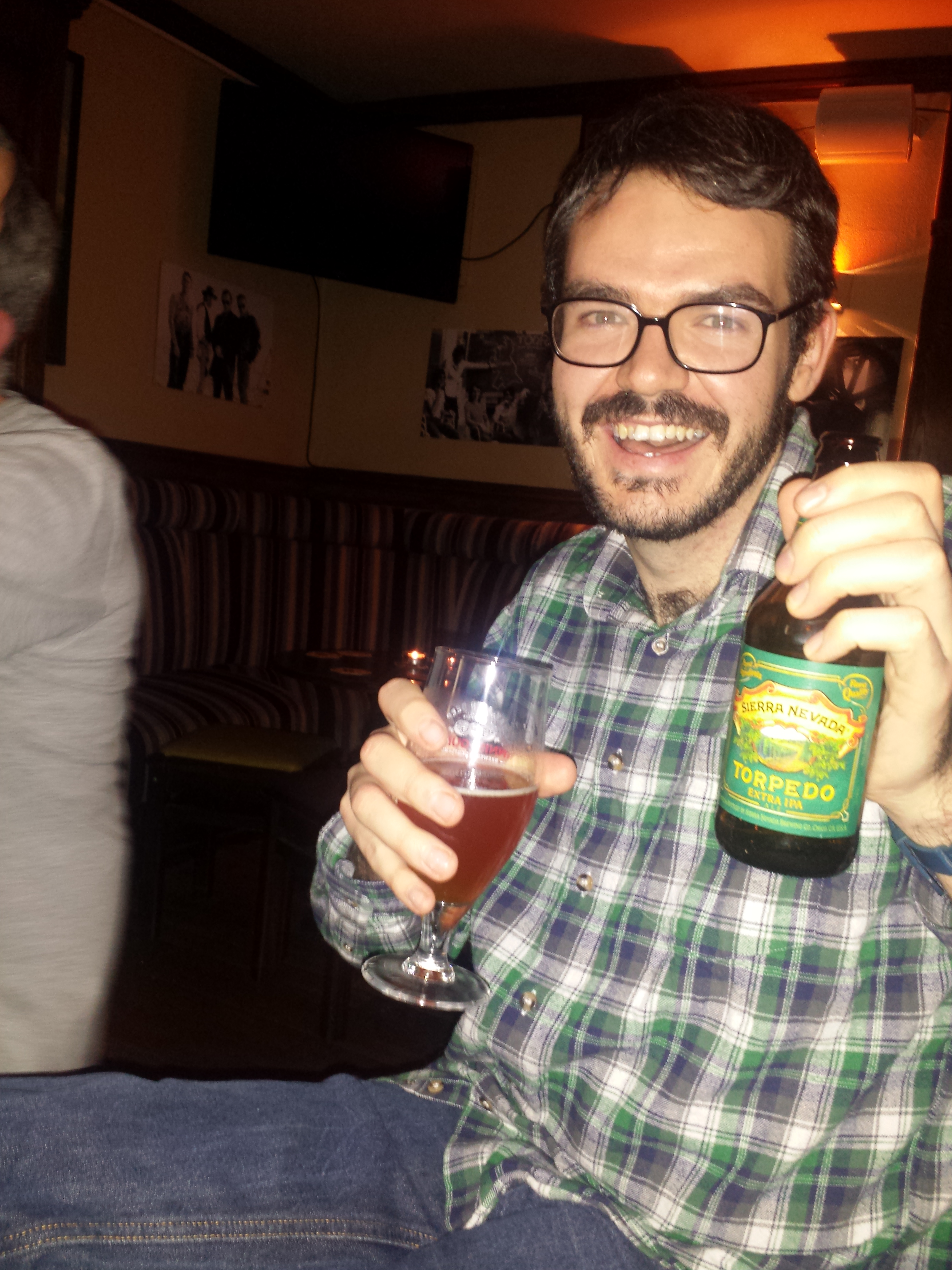 We had the Dollar Daly providing a soundtrack for our evening, I was impressed with his rendition of Elvis Costello’s ‘Oliver’s Army’! 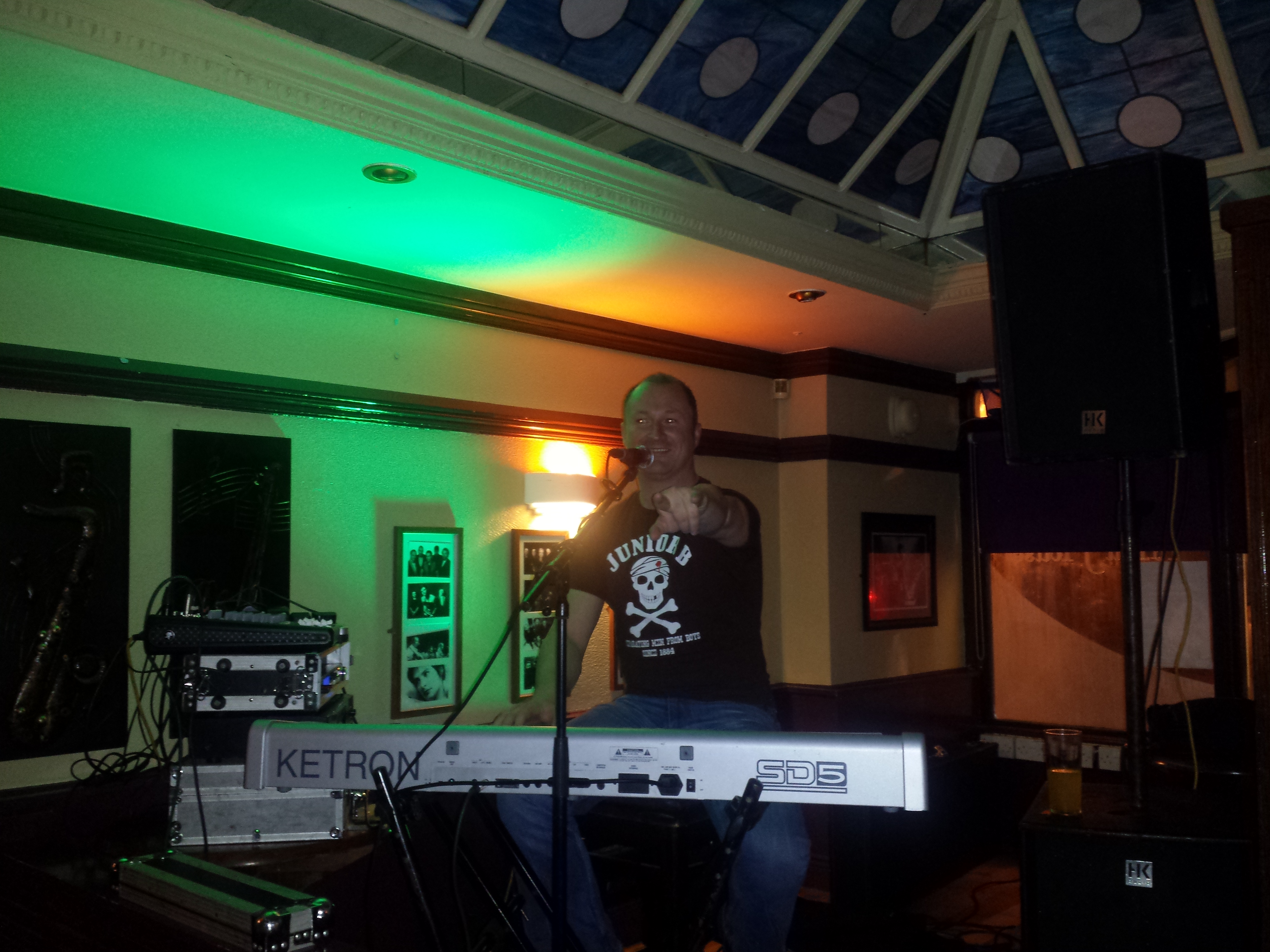 We had a great night chatting about acting, rural Ireland and beer of course! 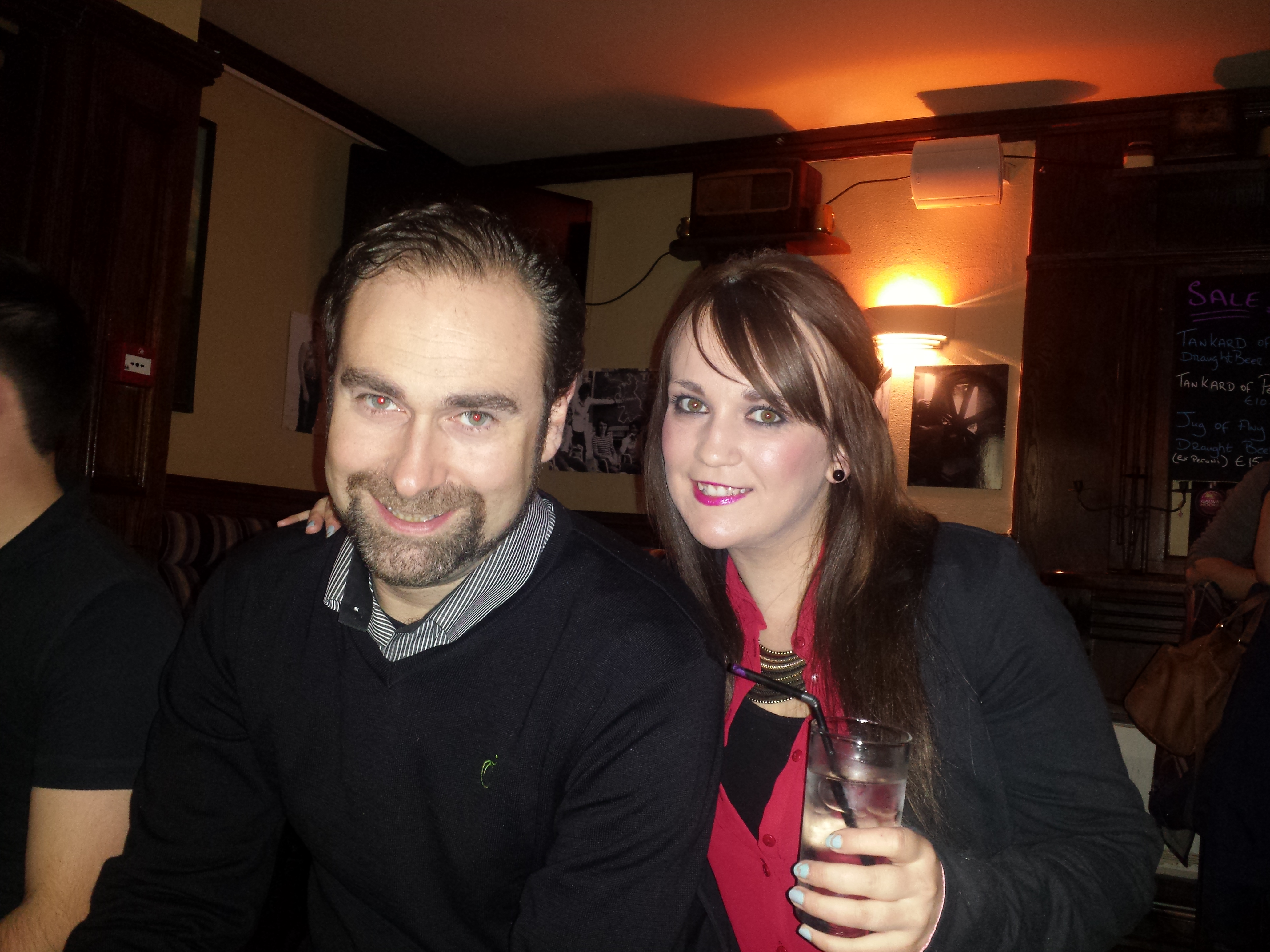 Rob was away last night, as was his right hand woman Michelle but Dave and Brian stepped ably into the breach and took great care of us! Until next time folks… 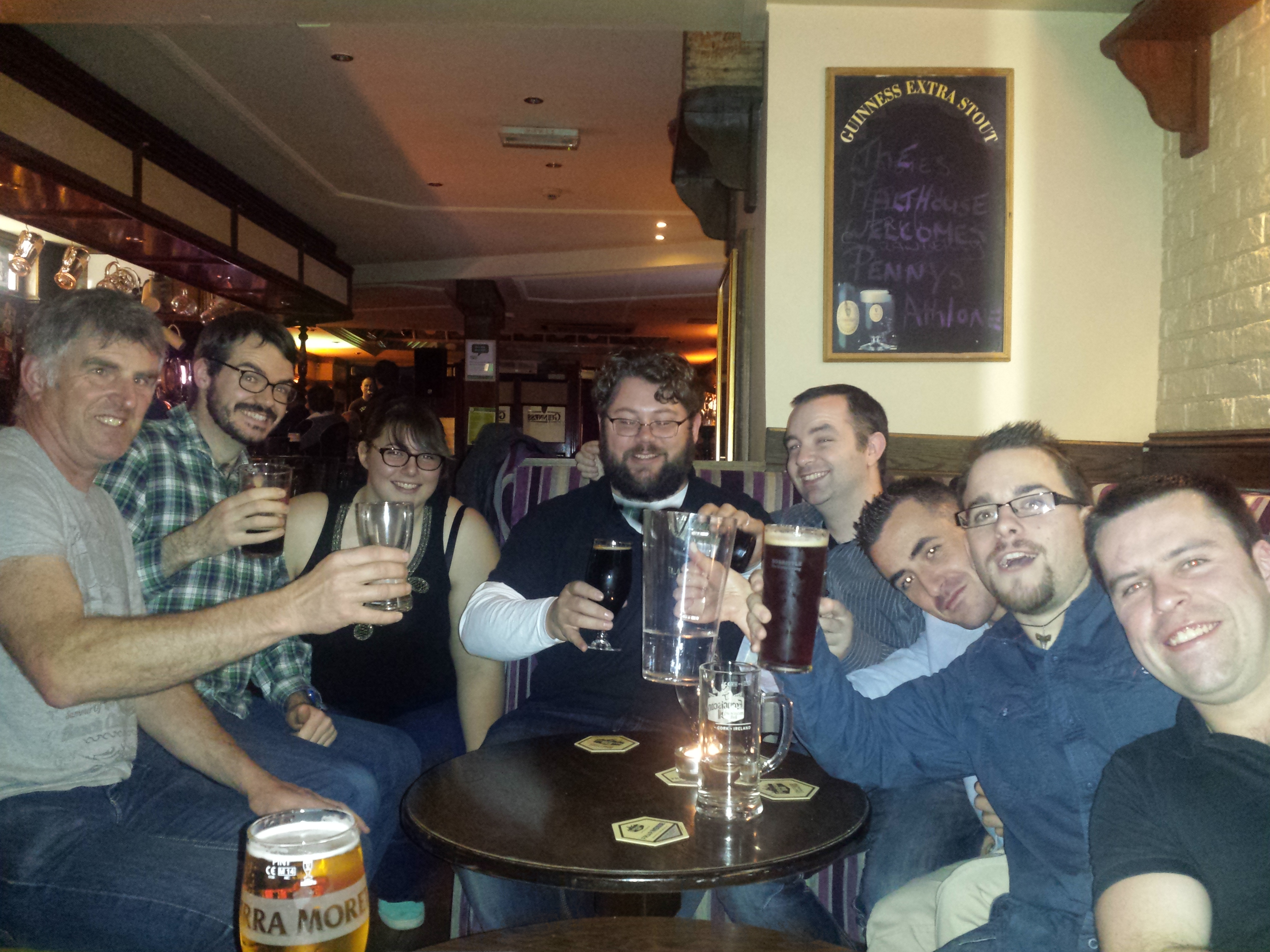