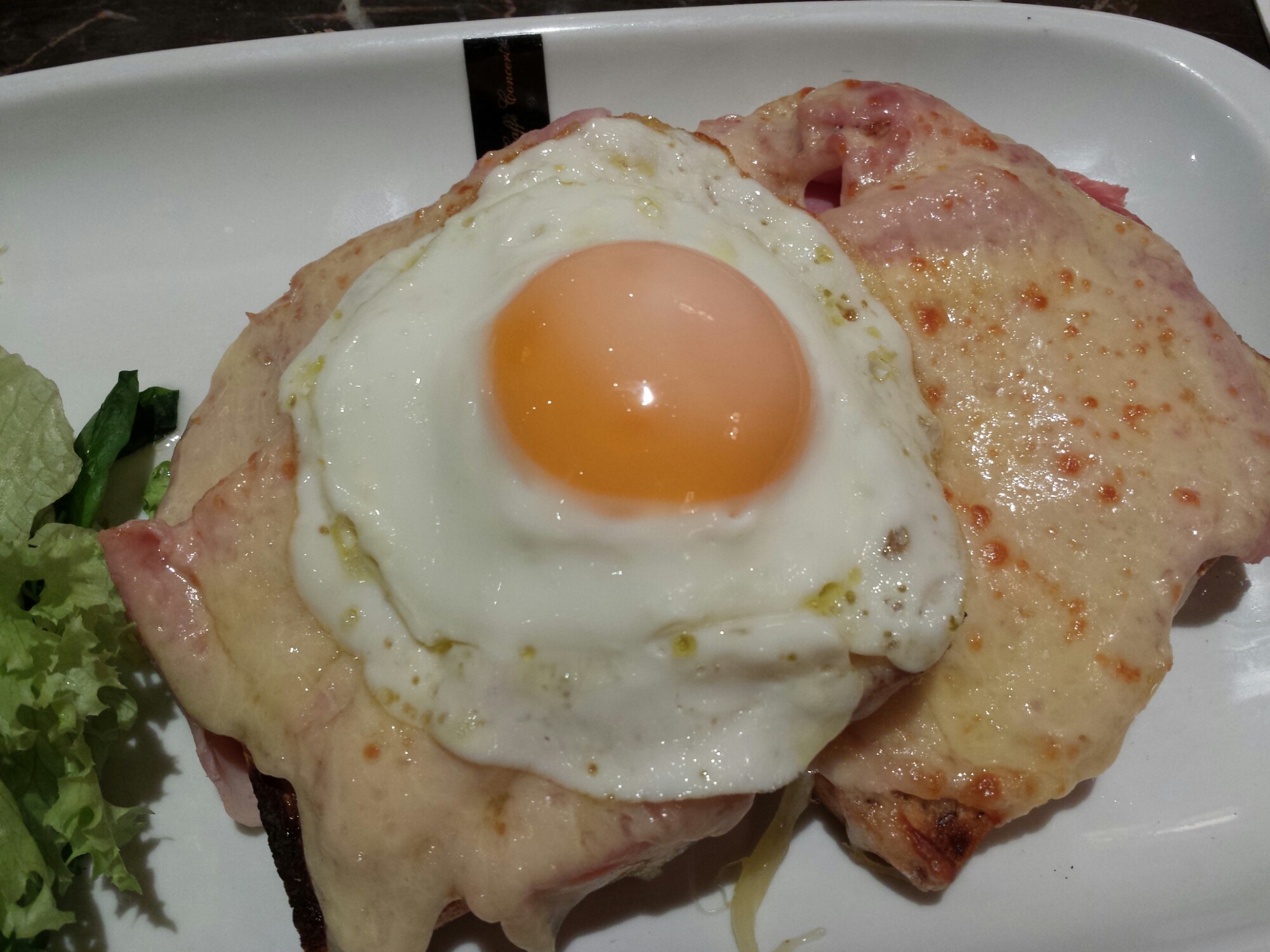 Day Two of the trip and a decision had to be made. I had to pick one pub from the Drinking In London piece mentioned in Day One and it had to be a good one. A croque madame is always a safe bet for breakfast and my choice was made, so after a couple of errands, I made my way for Brew Dog, Shepherds Bush. 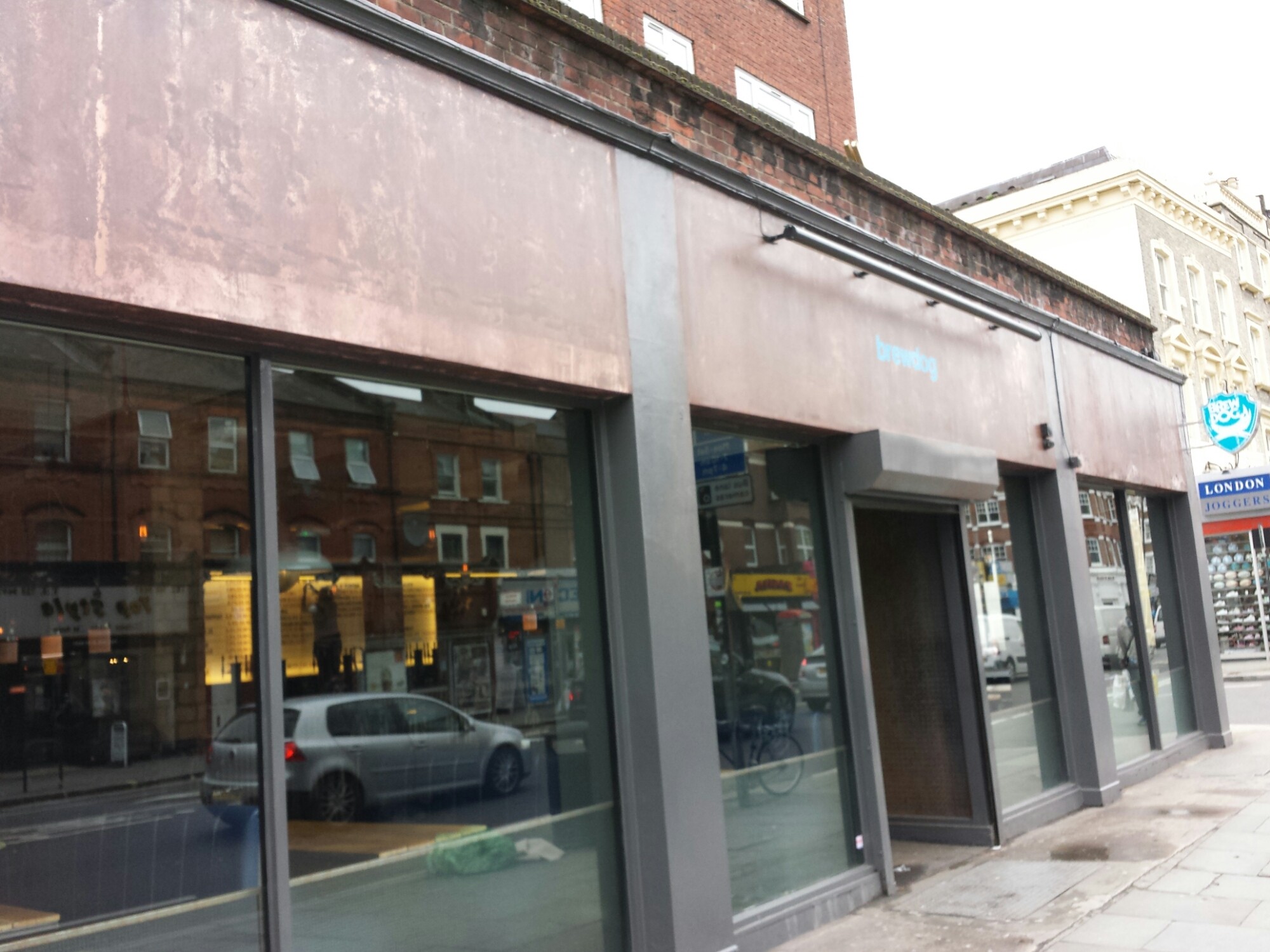 There’s something about going to the pub at half twelve on a Tuesday afternoon. But I was on my ( brief) holidays so why not? The menu made my eyes and mind boggle. 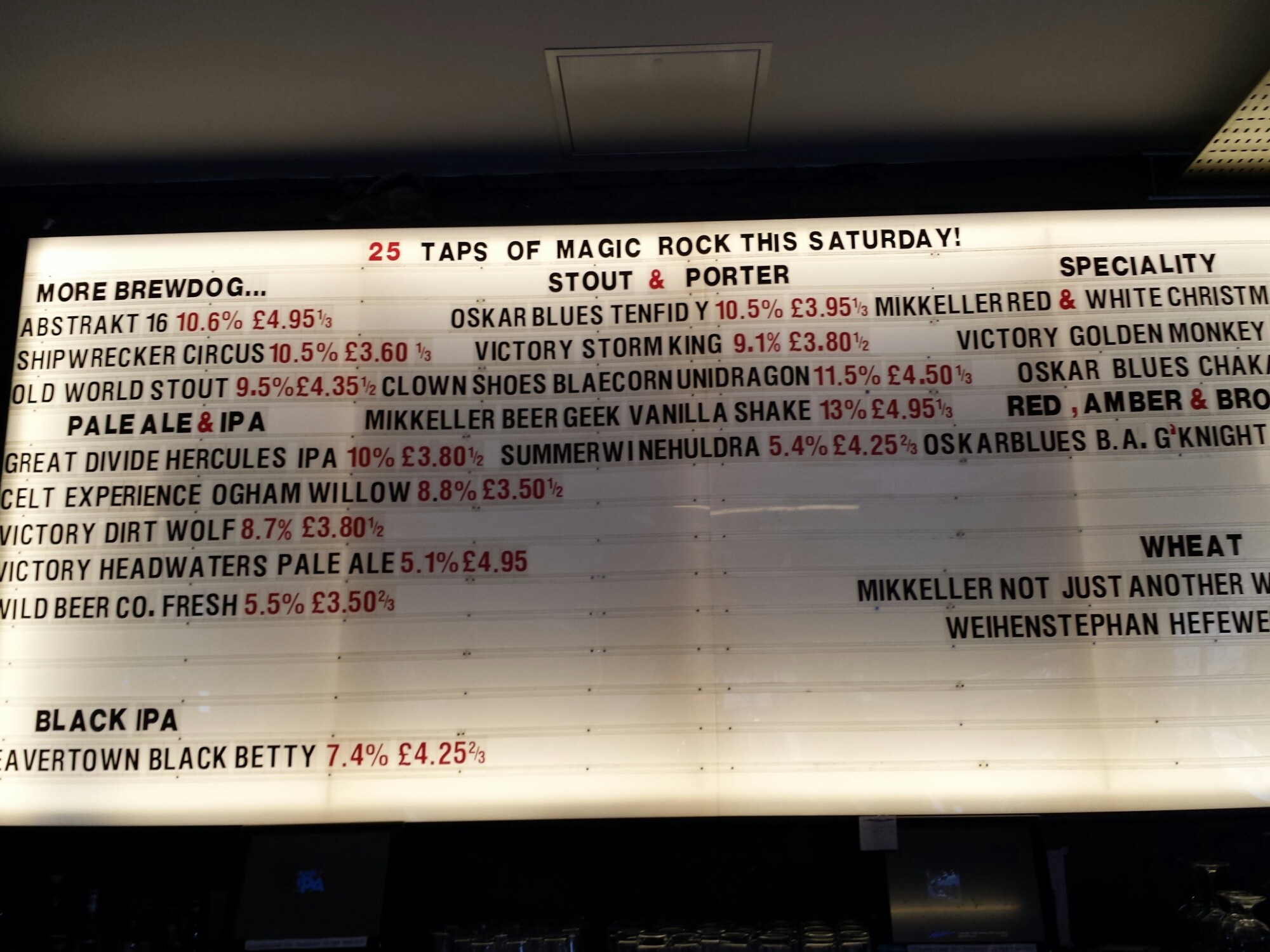 Brew Dog’s Dead Pony Club is one of my favourite ales and there it was on tap so I said I’d make a start with that. 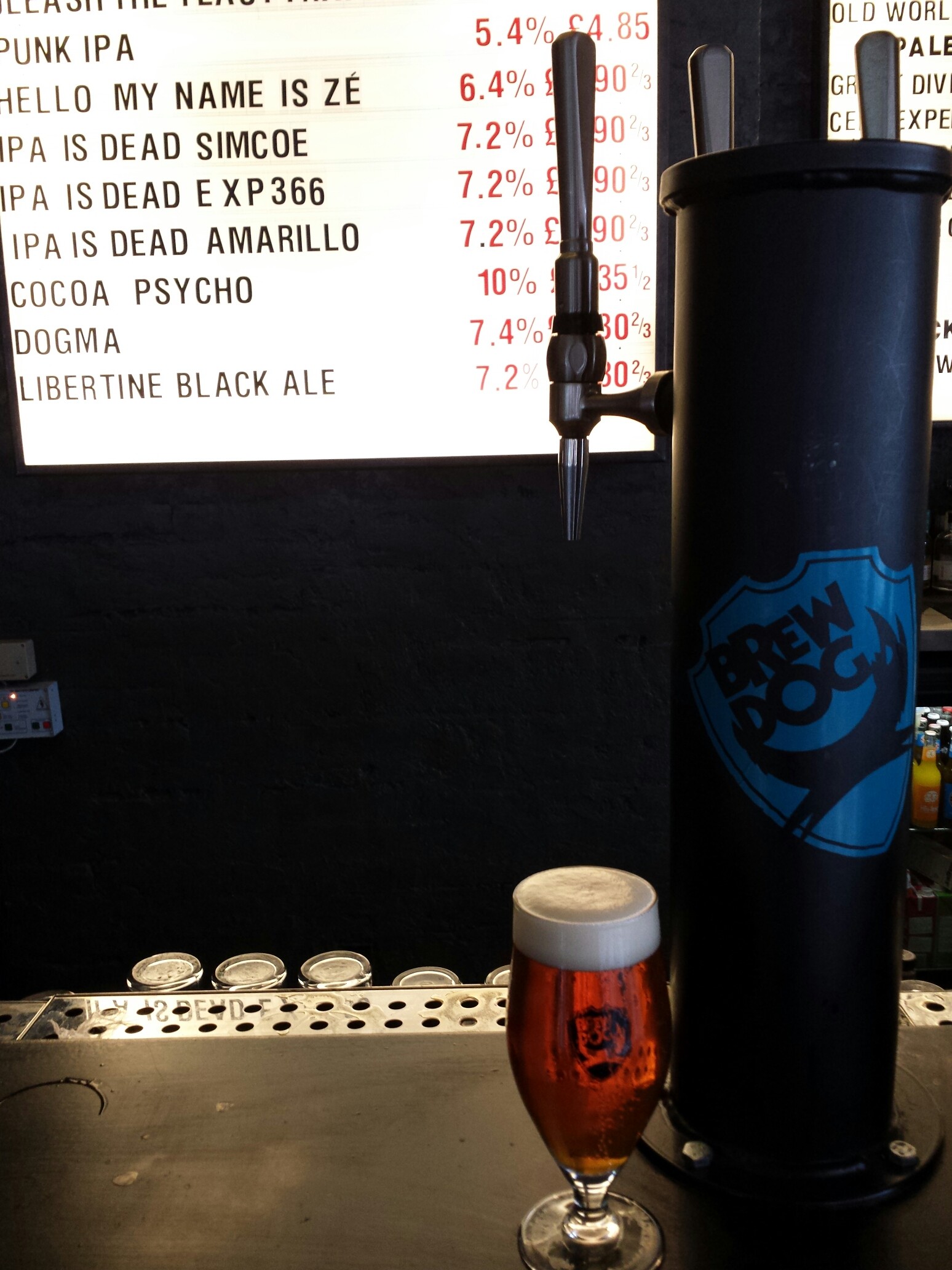 Next I went for The Wild Beer Company’s Fresh, an English IPA that lives up to it’s name. 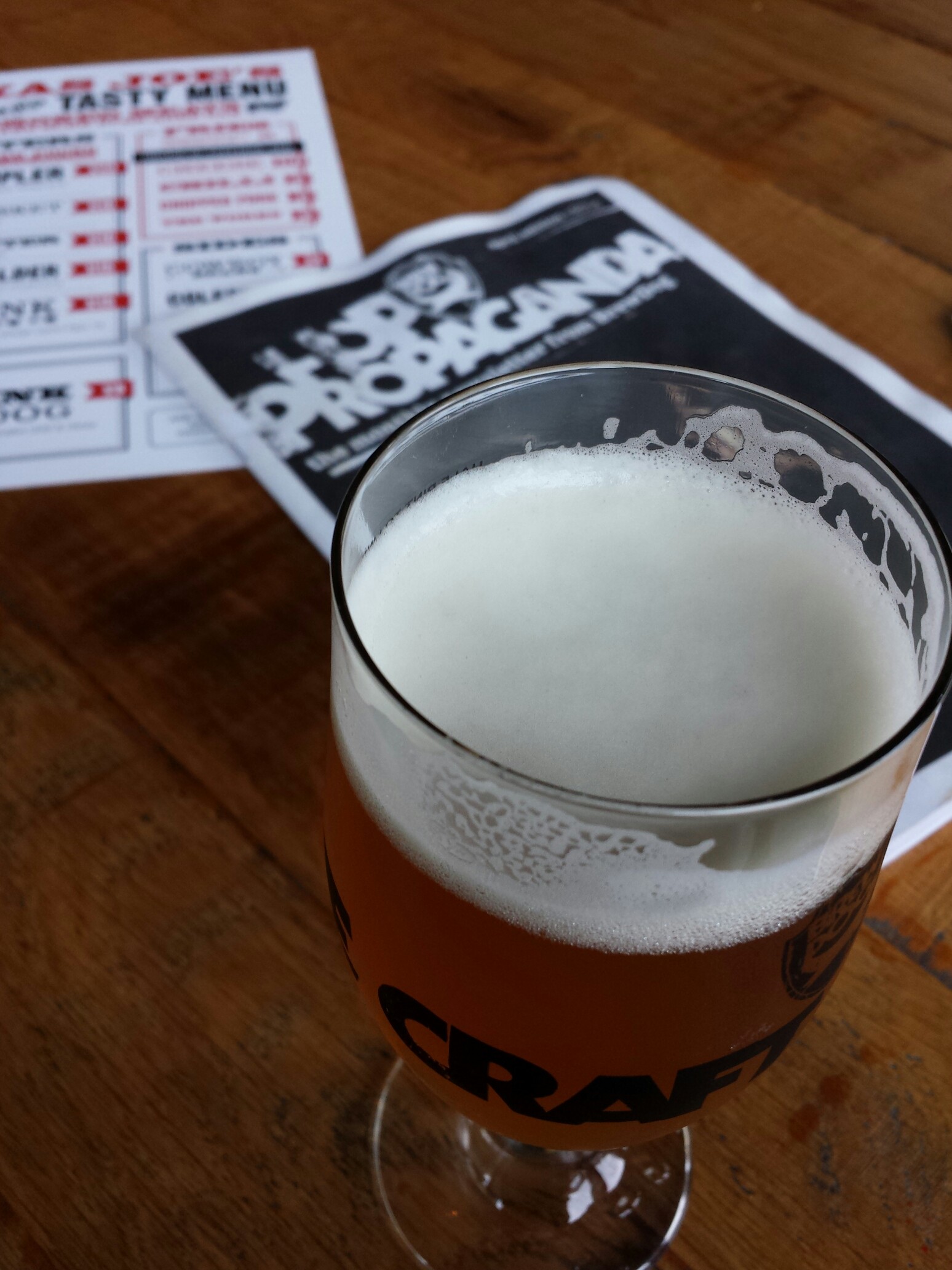 I was reading the Brew Dog propaganda magazine. Sometimes brainwashing feels really good. So I had an American style IPA Hello My Name is Ze which is infused with passionfruit and was the result of a collaborative effort by Brew Dog and Brazil’s 2Cabecas. Very pleasant. 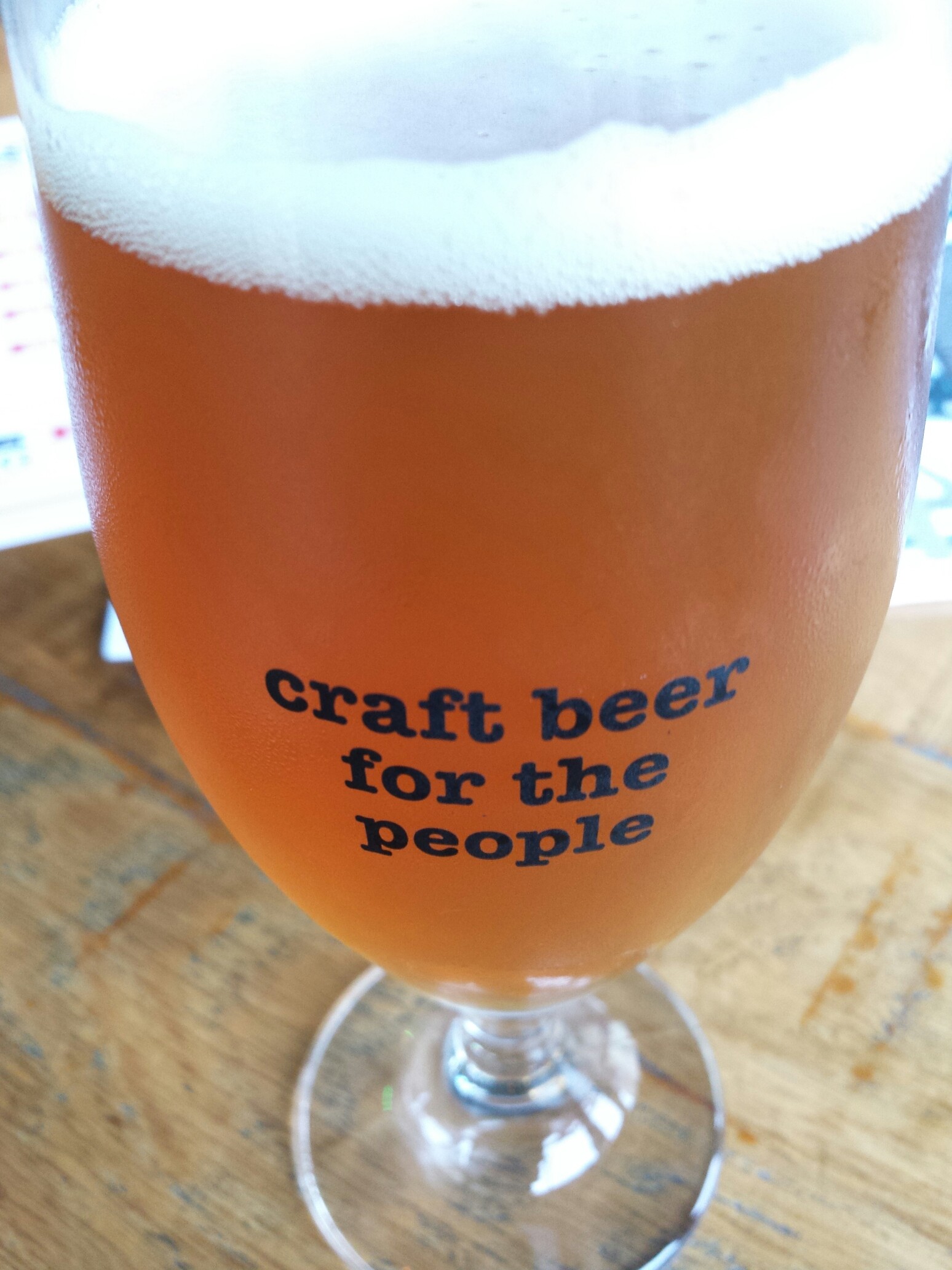 I reckoned it was time for a bit of grub so I went for the burger and ordered an Oskar Blues G’Knight which they brewed as a tribute to one of their late brewing friends. It’s a serious double red ale. 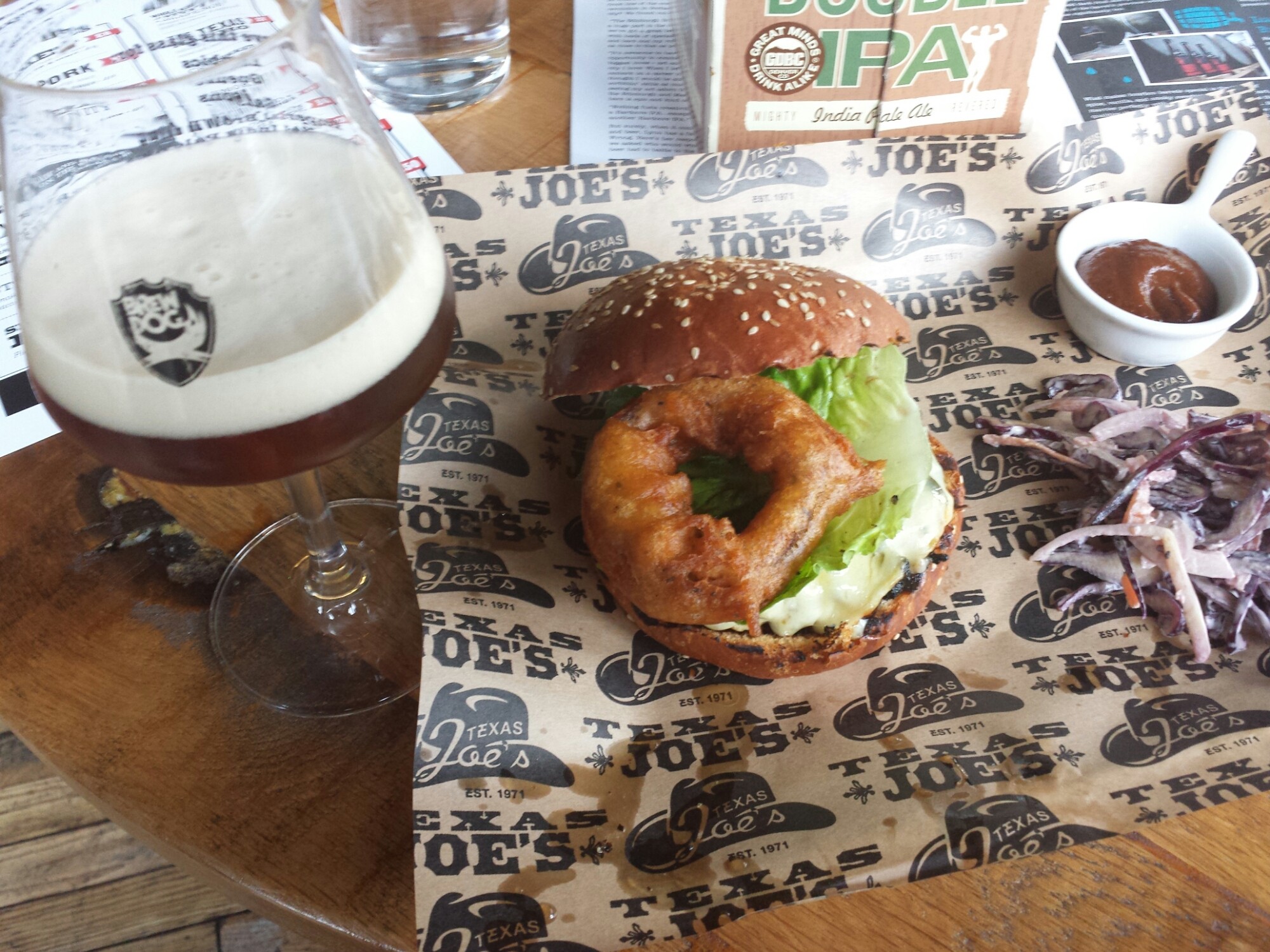 I stuck with Oskar Blues for my next, Ten Fidy which is a very impressive Imperial Stout. 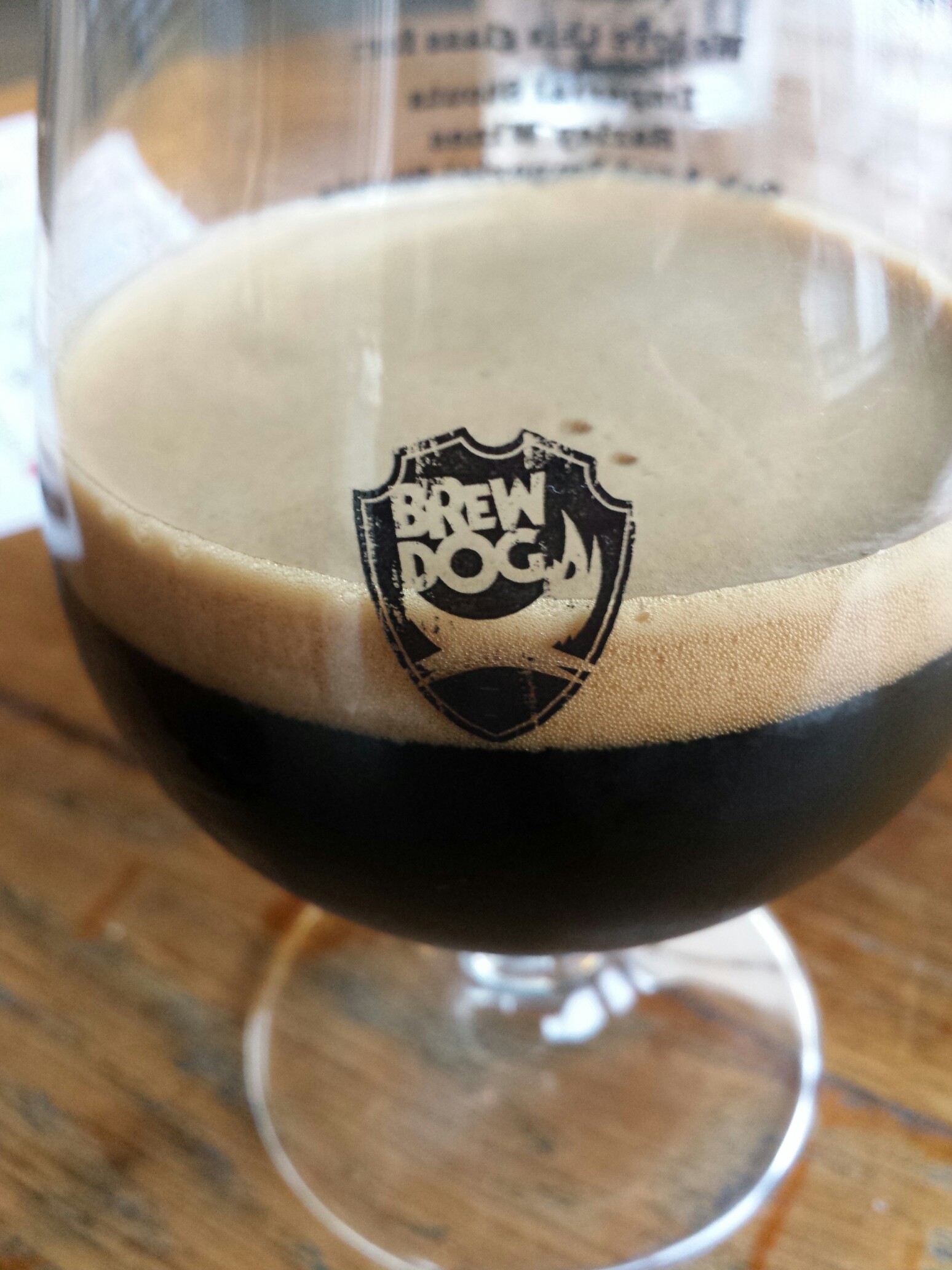 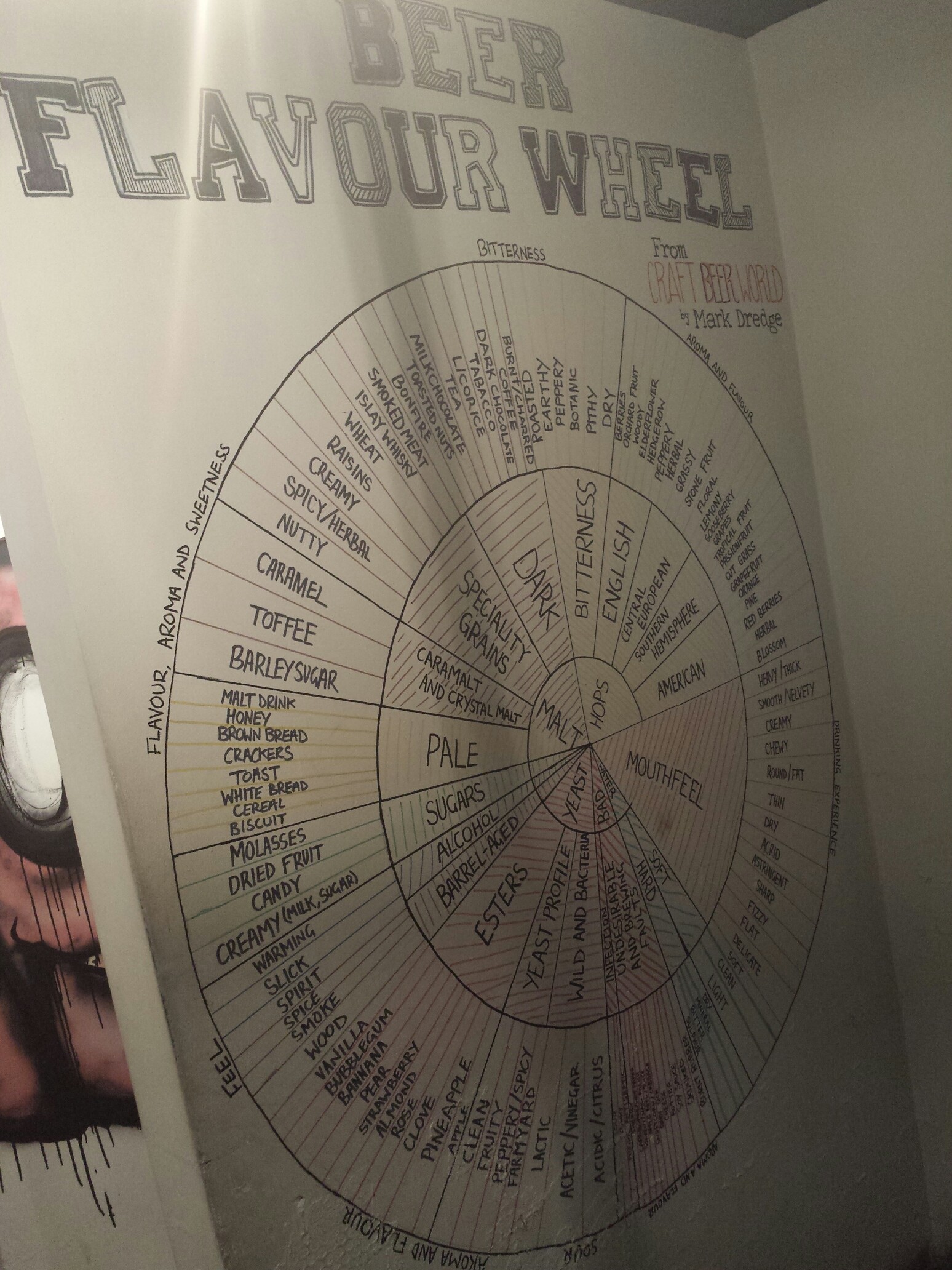 My afternoon session finished with a Blaecorn Unidragon from Clown Shoes. It’s an epic Russian Imperial Stout with a great name. 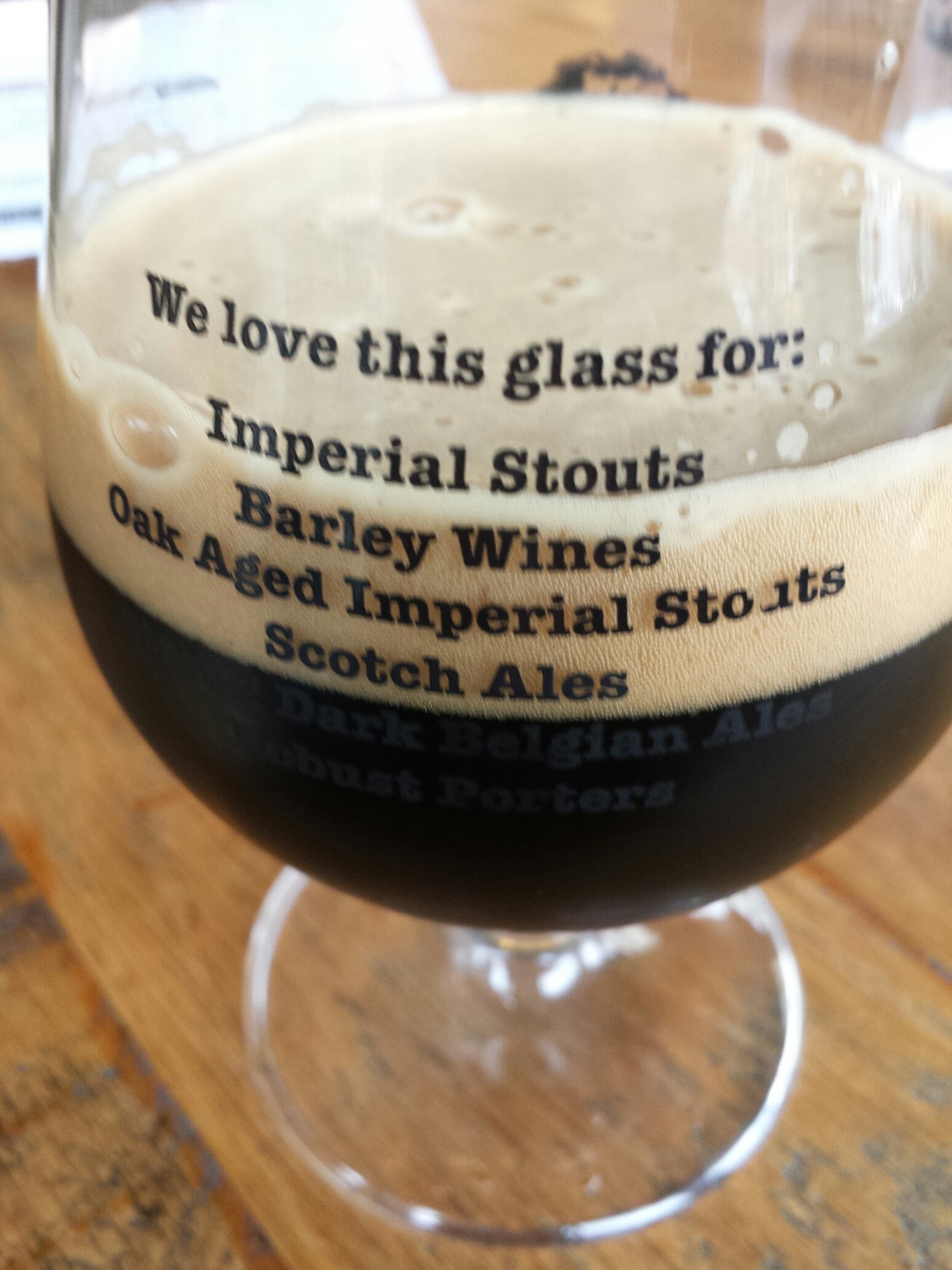 I didn’t fall out of the place as I stuck with halves or thirds when recommended. The two bar ladies on duty were very helpful and quick to offer a sample, I hope we come to see more of this in Ireland. Heck I hope to see our own Brew Dog bar someday! It was time to head for the airport, more on that tomorrow. 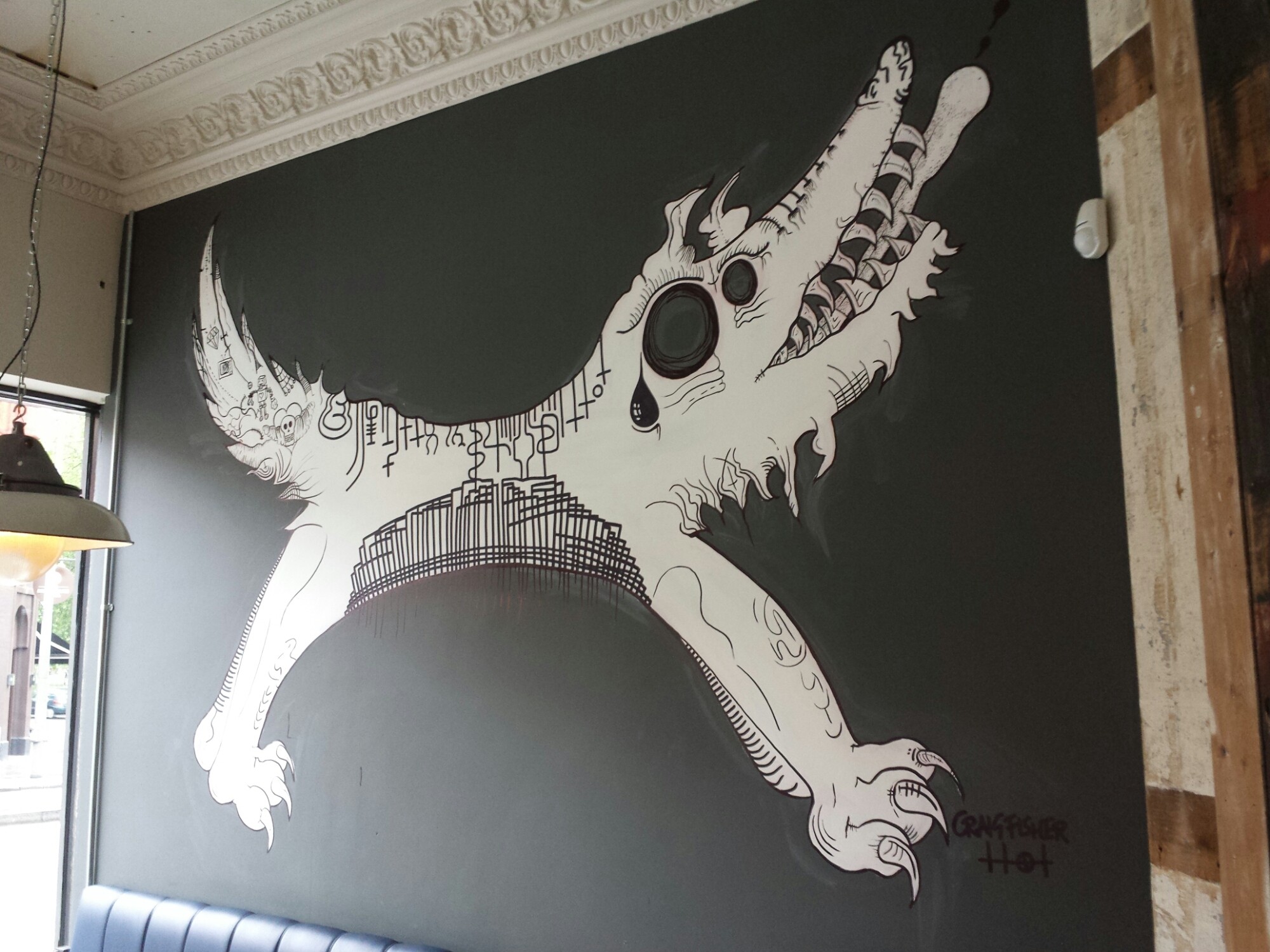