Posted on November 5, 2014 by simonbroderick 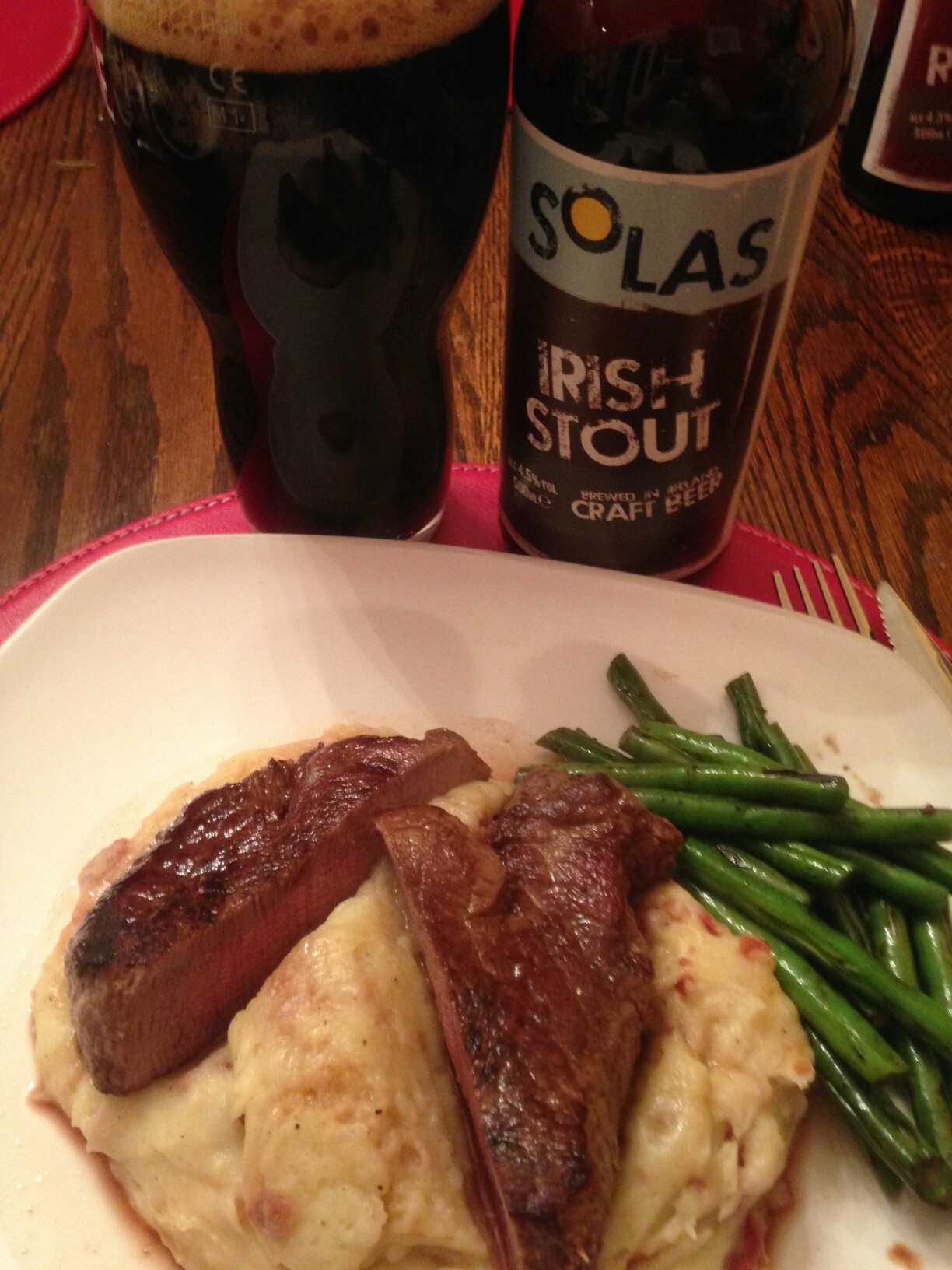 Solas is another new brand that has been launched by the Rye River Brewery. The first one I had is the Irish Stout. Ian 11pm Somewhere had tipped me off many months ago to the fact that they had a serious stout in the pipeline and I think this might just be it, give or take a couple of tweaks. It’s a really good Irish Stout. I had it with a piece of steak with blue cheese, bacon and garlic mash and it was well able to contend with and even compliment those strong flavours. Pick up a bottle and give it a try. 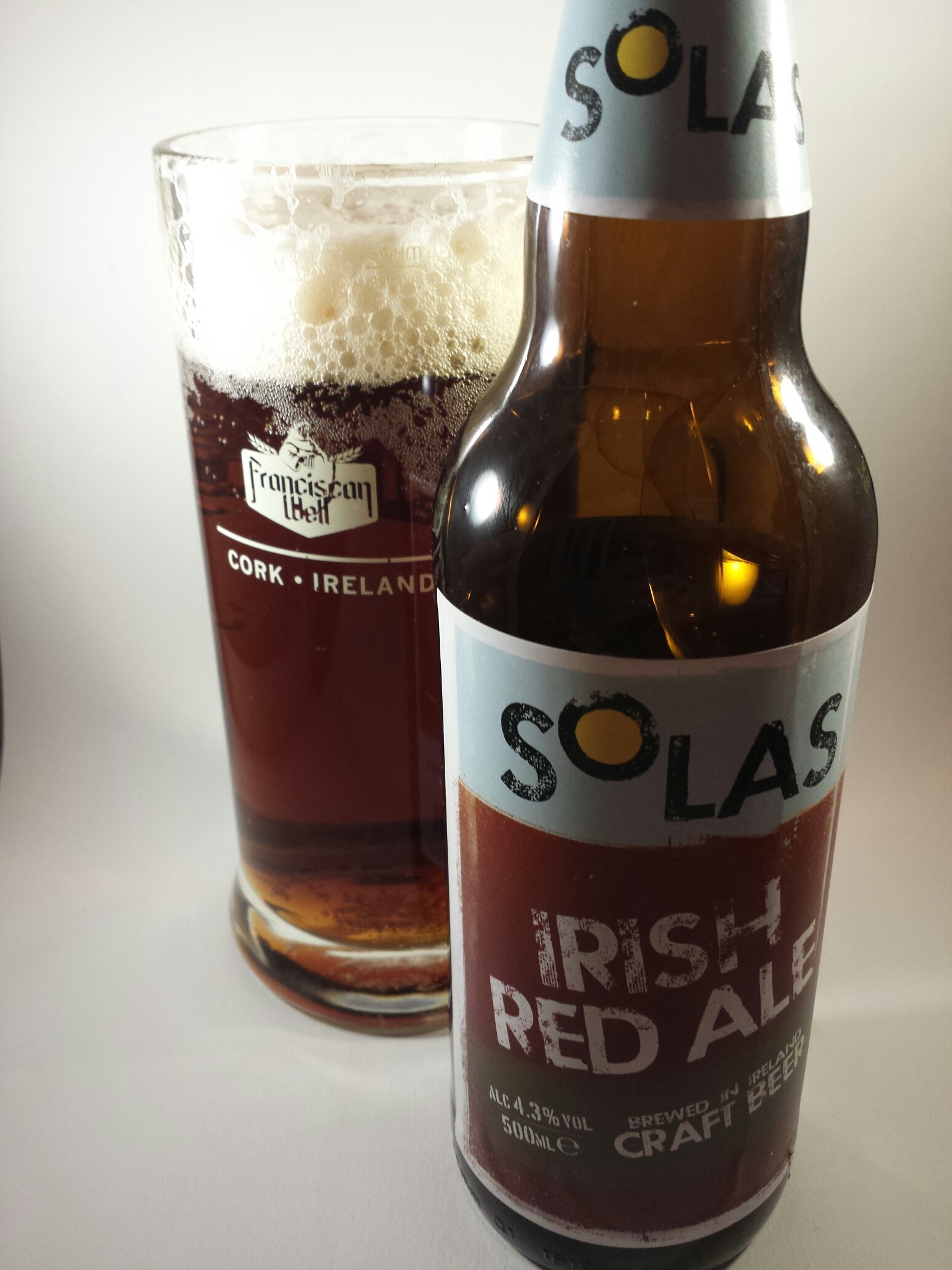 The Irish Red Ale is very drinkable, not a million miles away from Franciscan Well’s Rebel Red funnily enough. I’d imagine this would work well with traditional Irish fare. By the way if you’re not a native Irish speaker Solas means ‘light’. Sláinte!

1 Response to Two Solas Beers from the Rye River Brewery