Posted on December 20, 2016 by simonbroderick 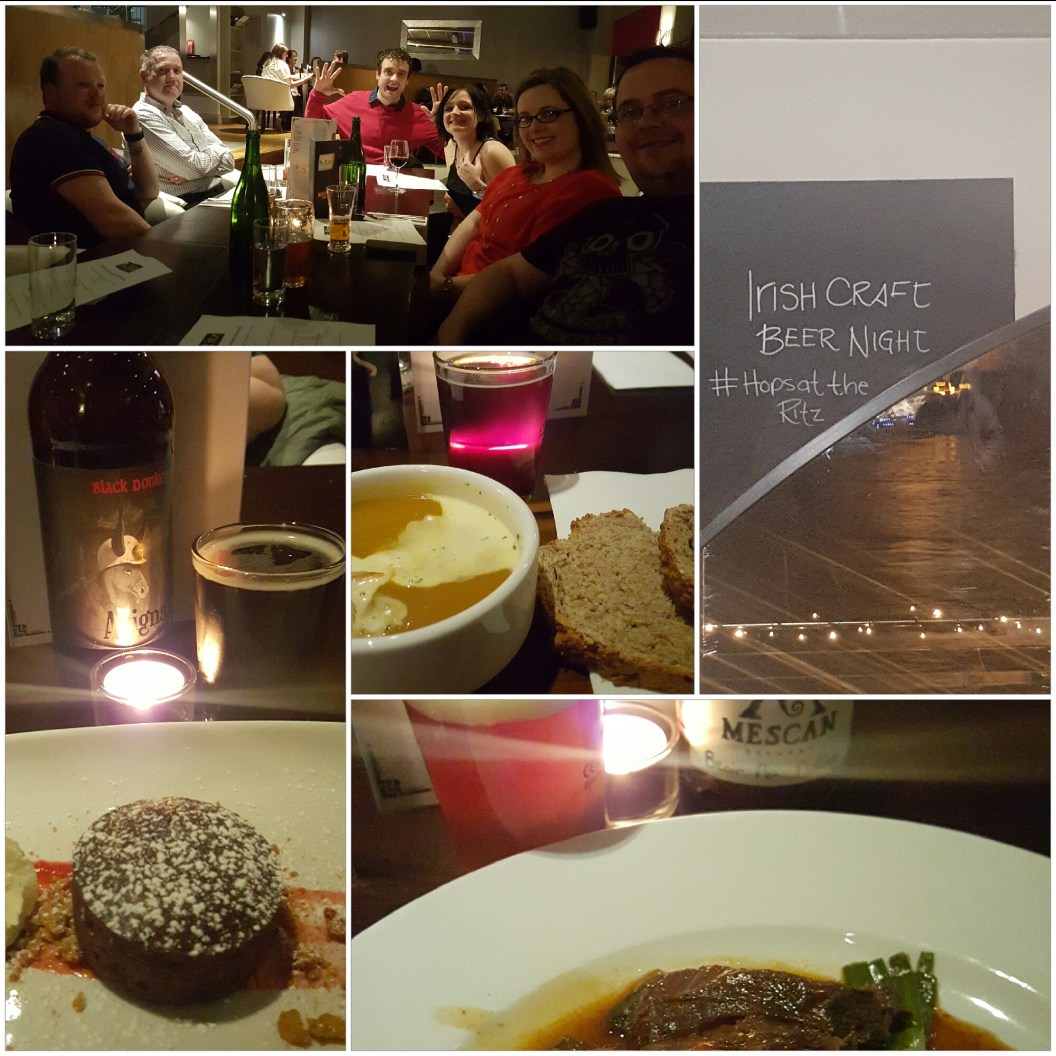 2016 is almost over and I’m in something of a reflective mood. Here’s a run down of my favourite bits of the year. January saw one of the best ever Athlone Beer Club meets in The Ritz. We had outstanding beers from Bo Bristle, Black Donkey and Mescan and some amazing food. 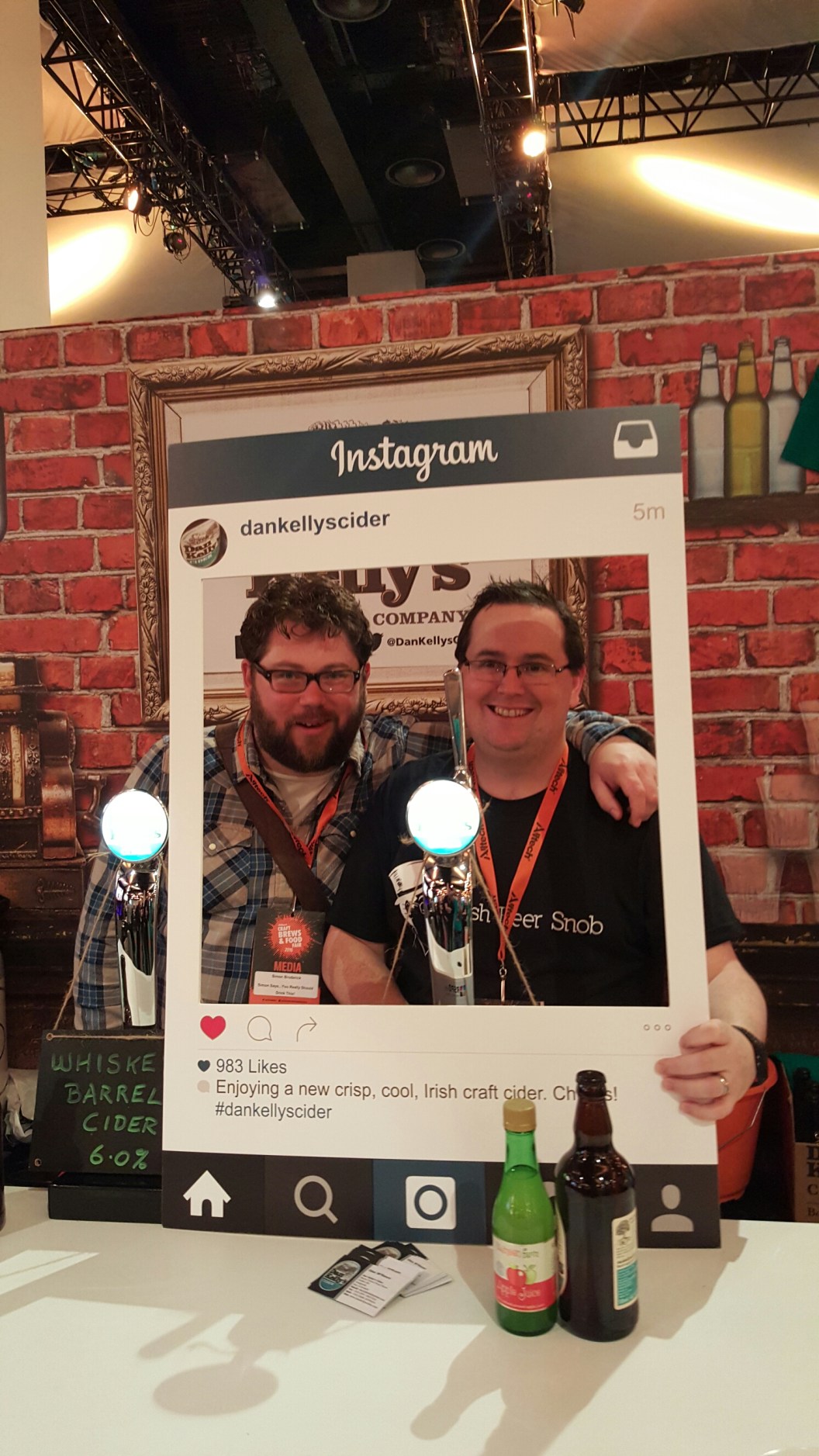 Alltech Craft Brews and Food Fair took place in February. This was a very enjoyable event as usual with so many great beers and some good company. 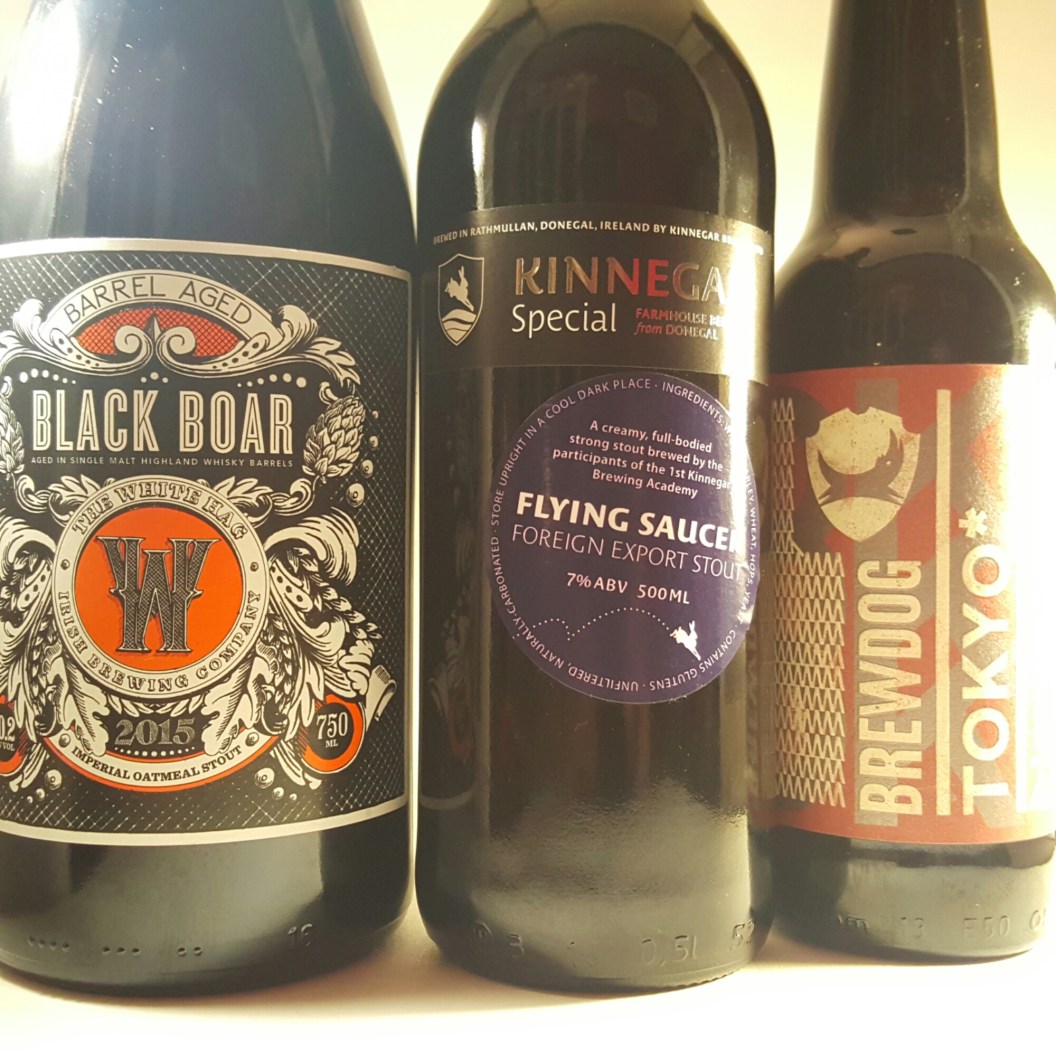 I enjoyed a few amazing Stouts in March. 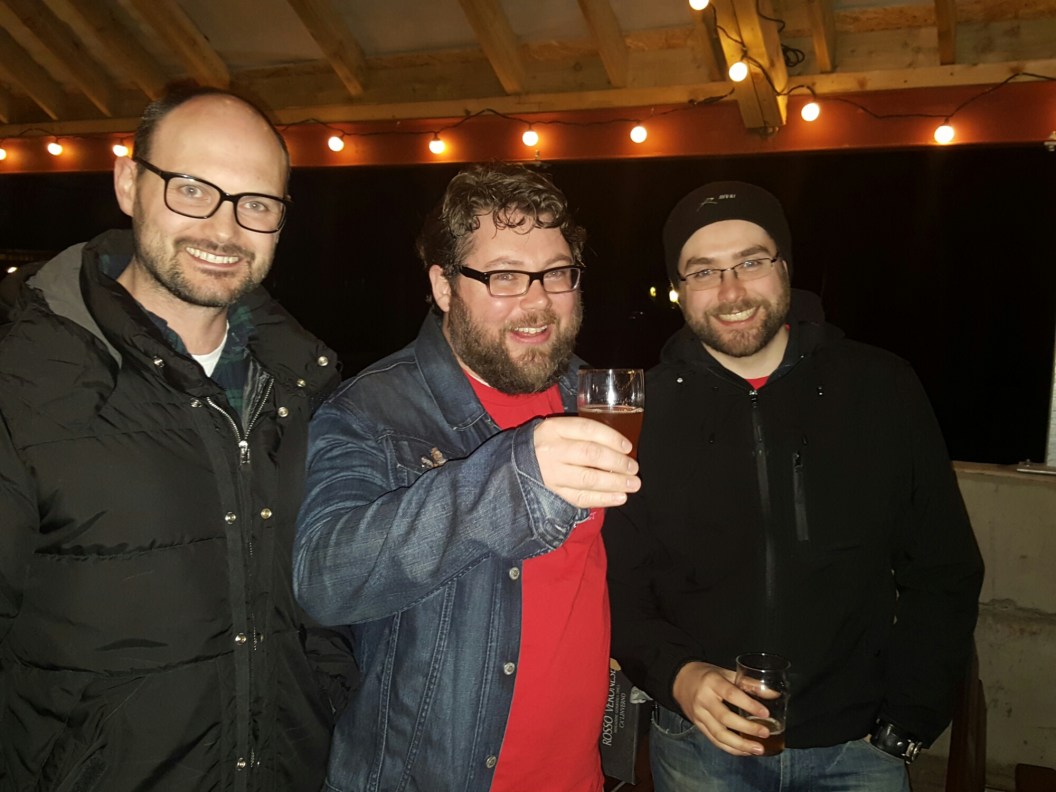 In April the lads from the Soulwater Beer Project treated Athlone Beer Club to a serious night of their own beers and some special exports. The barbecue we had with them in The Chalets, Killinure was excellent too. 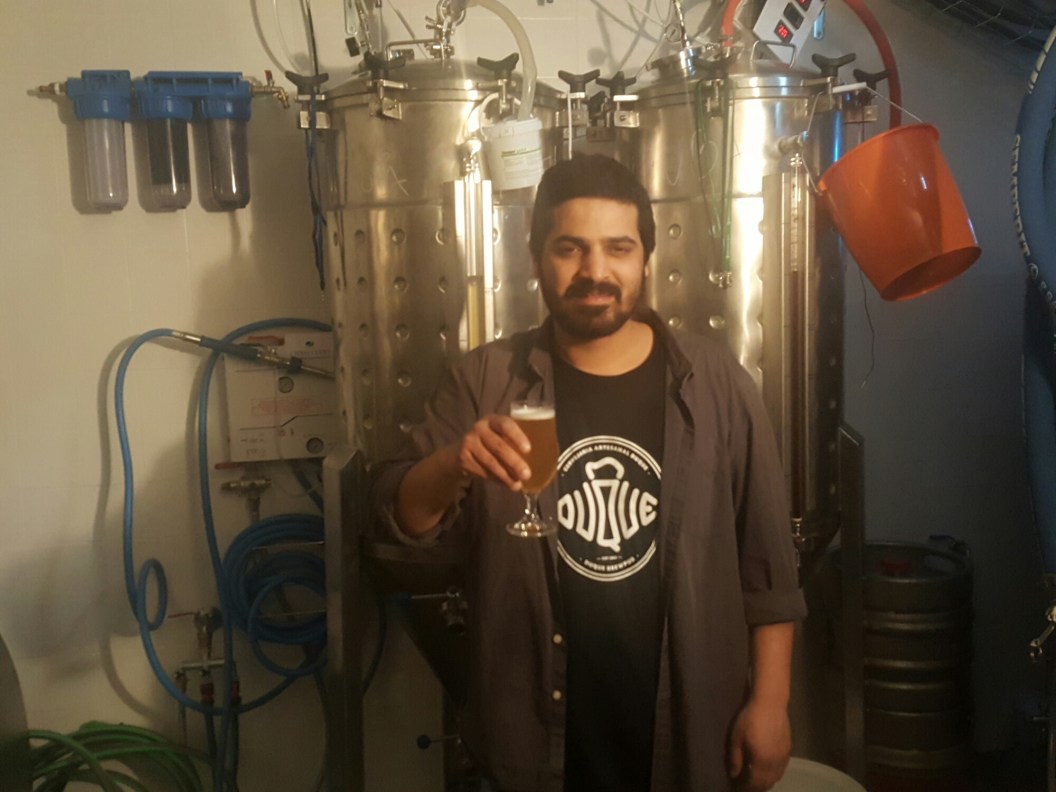 Another April highlight was Duque Brewpub in Lisbon. I really recommend a visit if you’re in the area. In early May I visited Manchester. The Marble Bar on Thomas Street in Manchester’s Northern Quarter is a really nice spot, they had a few decent ales in too. 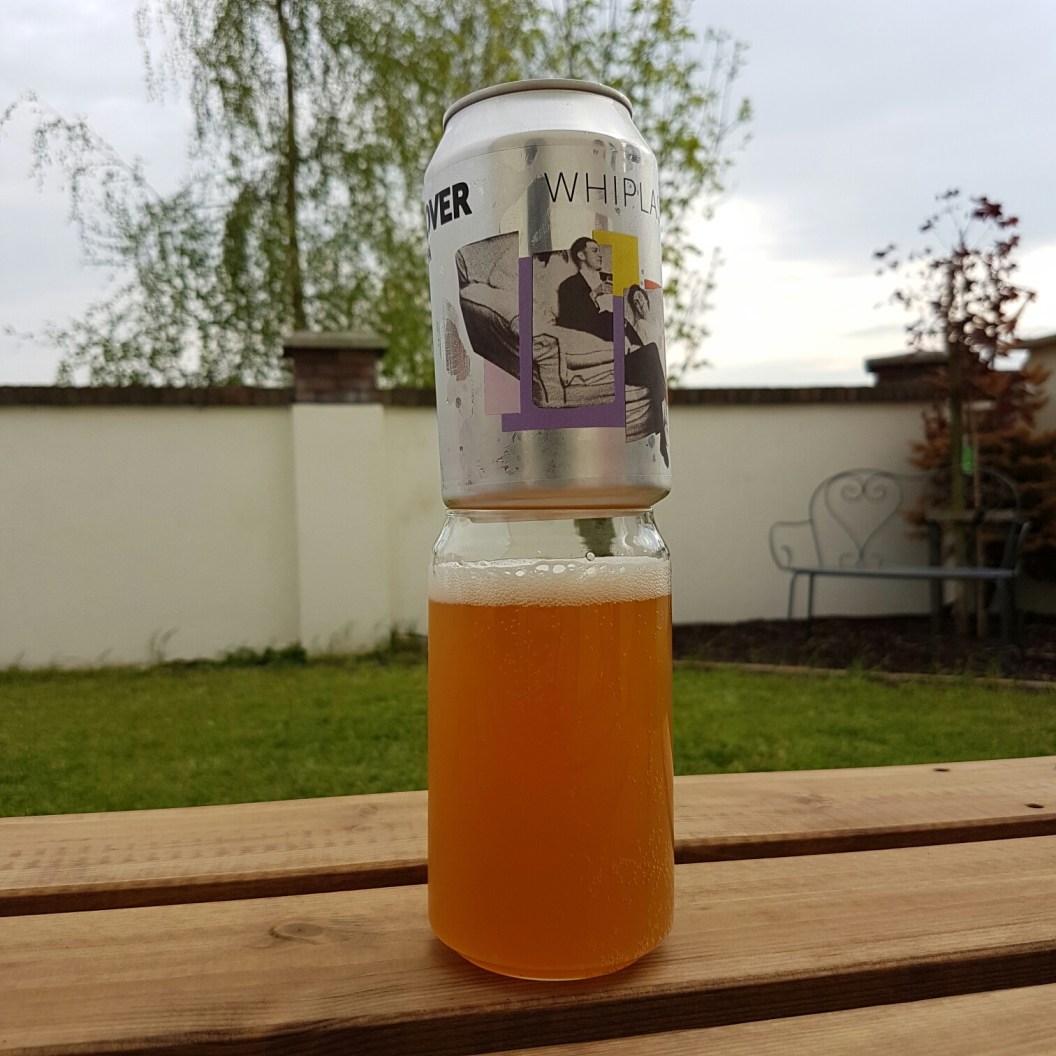 Alex Lawes’ Whiplash put out the perfect beer for the summer in the form of Rollover. The second Midlands Craft Beer Festival went with a bang! The Summer Festival in Longford was a pleasant surprise in June. I especially liked O’Cleirigh’s topically named beer. 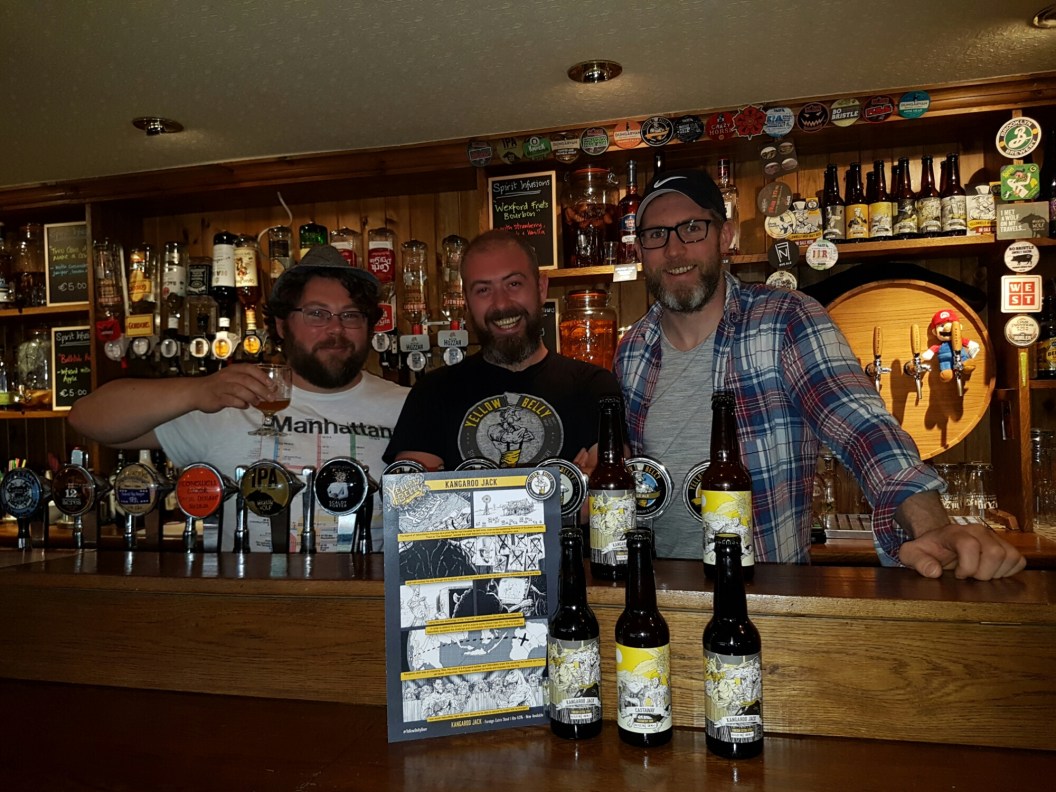 I made the first of a few journeys down to Wexford, home of two outstanding pubs in the form of Simon Lambert’s and The Sky And The Ground. 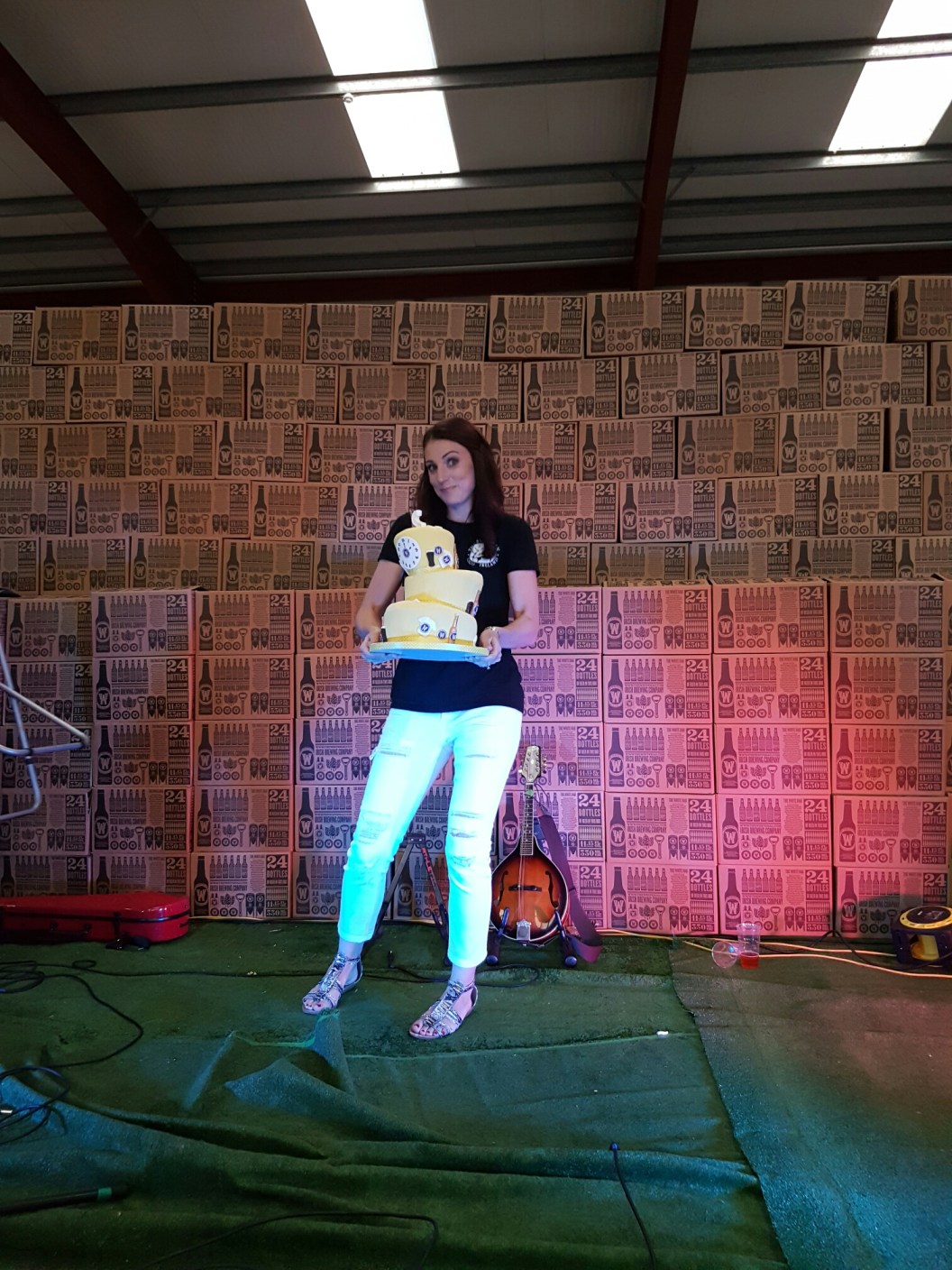 White Hag’s second birthday bash up in their Ballymote brewery was great craic. 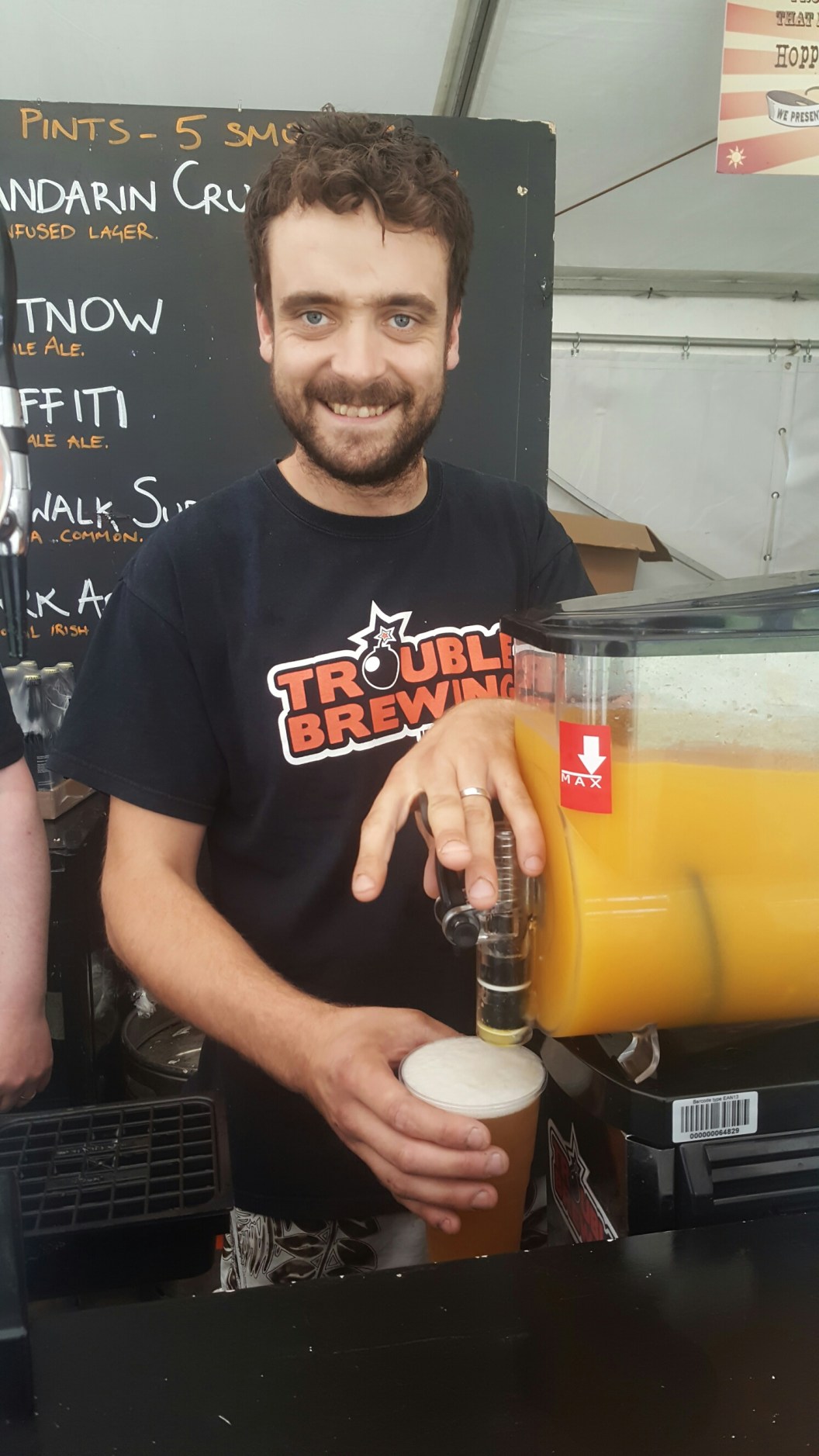 The Big Grill Festival in Herbert Park was fun for all the family, I’ll definitely be back in 2017. 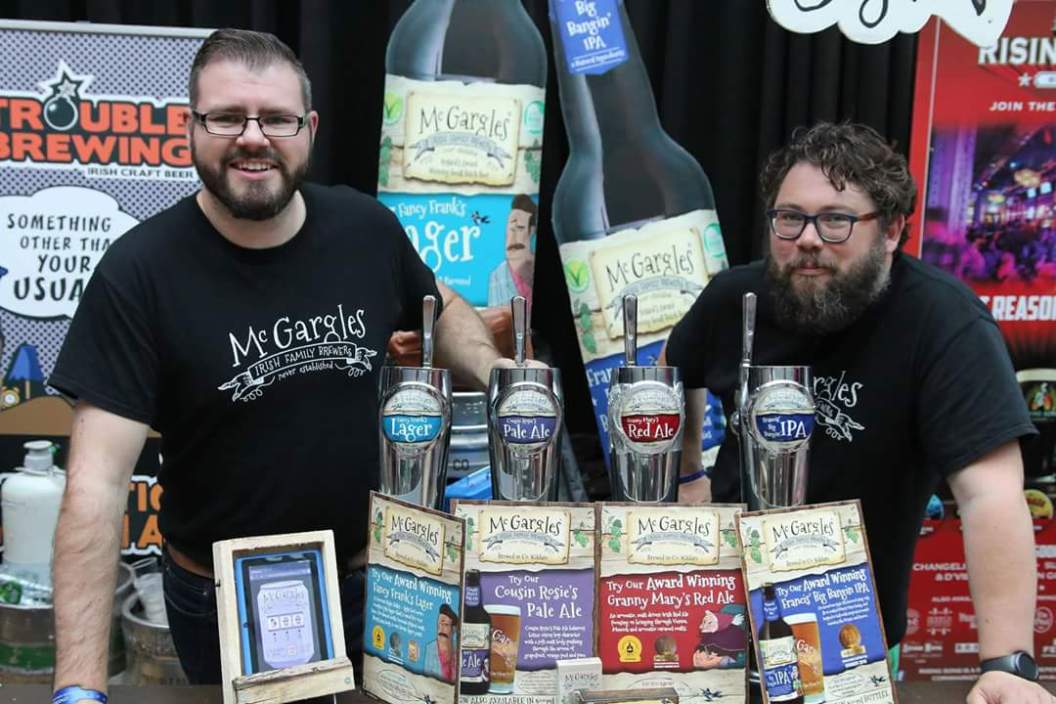 In August I started working for Rye River Brewing Company. And in September I was pulling pints of McGargles at Cork’s Great Irish Beer Festival. It made a change to be behind the bar. 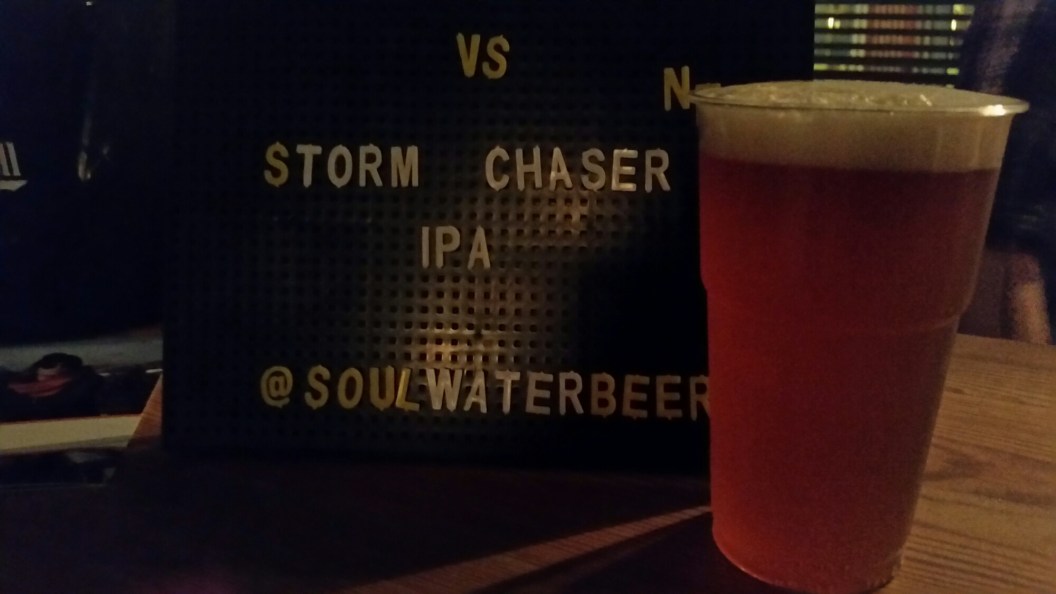 October was relatively quiet but I had a good night in November at JJ Harlow’s Festival in Roscommon.

…and bringing us right up to date, last week I visited Caribou in Galway and was very impressed. All that remains now is a rake of Christmas beer to be drank. Thank you for reading and have a great Christmas. Sláinte!