Posted on January 19, 2017 by simonbroderick 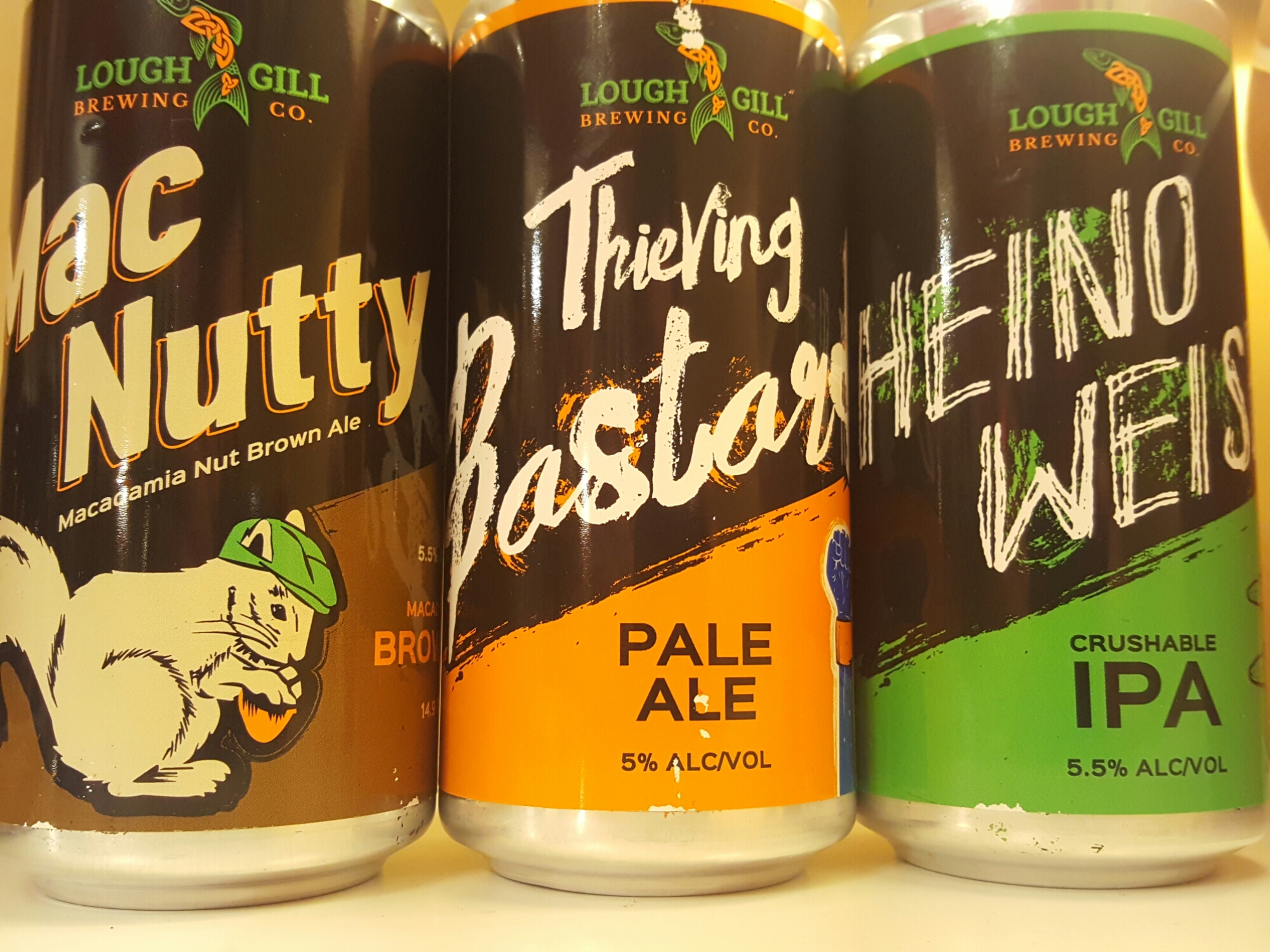 Lough Gill have been getting some coverage for their ‘controversially’ named news so naturally I was keen to try them. I sent the brewery a message on Twitter asking about availability and they said it would be on shelves in Dublin next week. Buuuut it’s actually already in Drinkstore. Just not on the shelves. So ask for it! I couldn’t wait to crack ’em open. 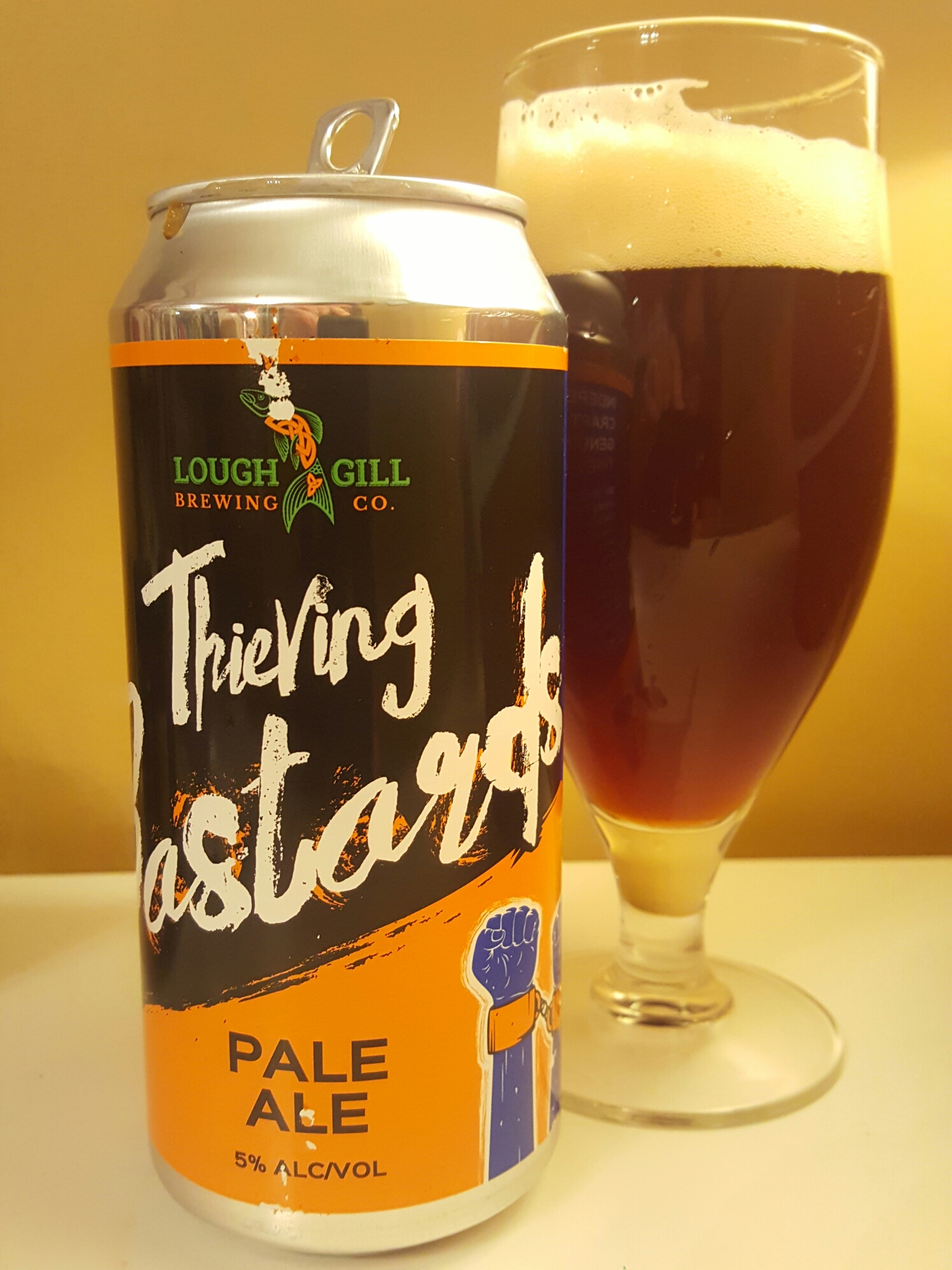 In our Twitter message conversation the brewery  (James, I presume!) mentioned that ‘This Pale Ale is close to an ESB but within the parameters of a Pale Ale.’ It’s a bit like Reel Deel’s Irish Blond which is actually an Amber Ale. So Thieving Bastards is a dark malty Pale Ale. 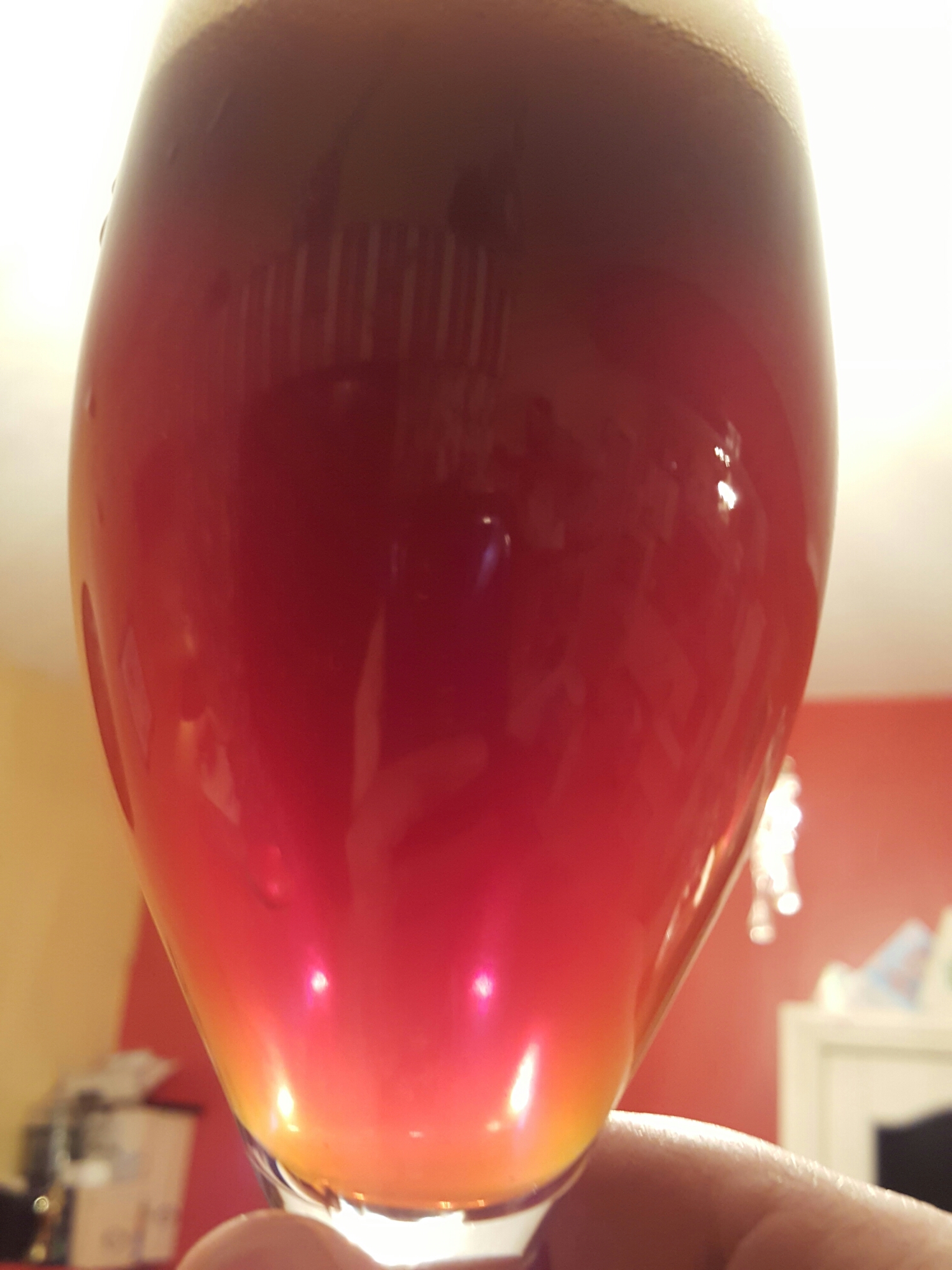 Some of Drinkstore’s customers actually thought the beers were mislabelled and I can see why! I wasn’t crazy about this one as I would have liked a bit more of a hoppy bite. 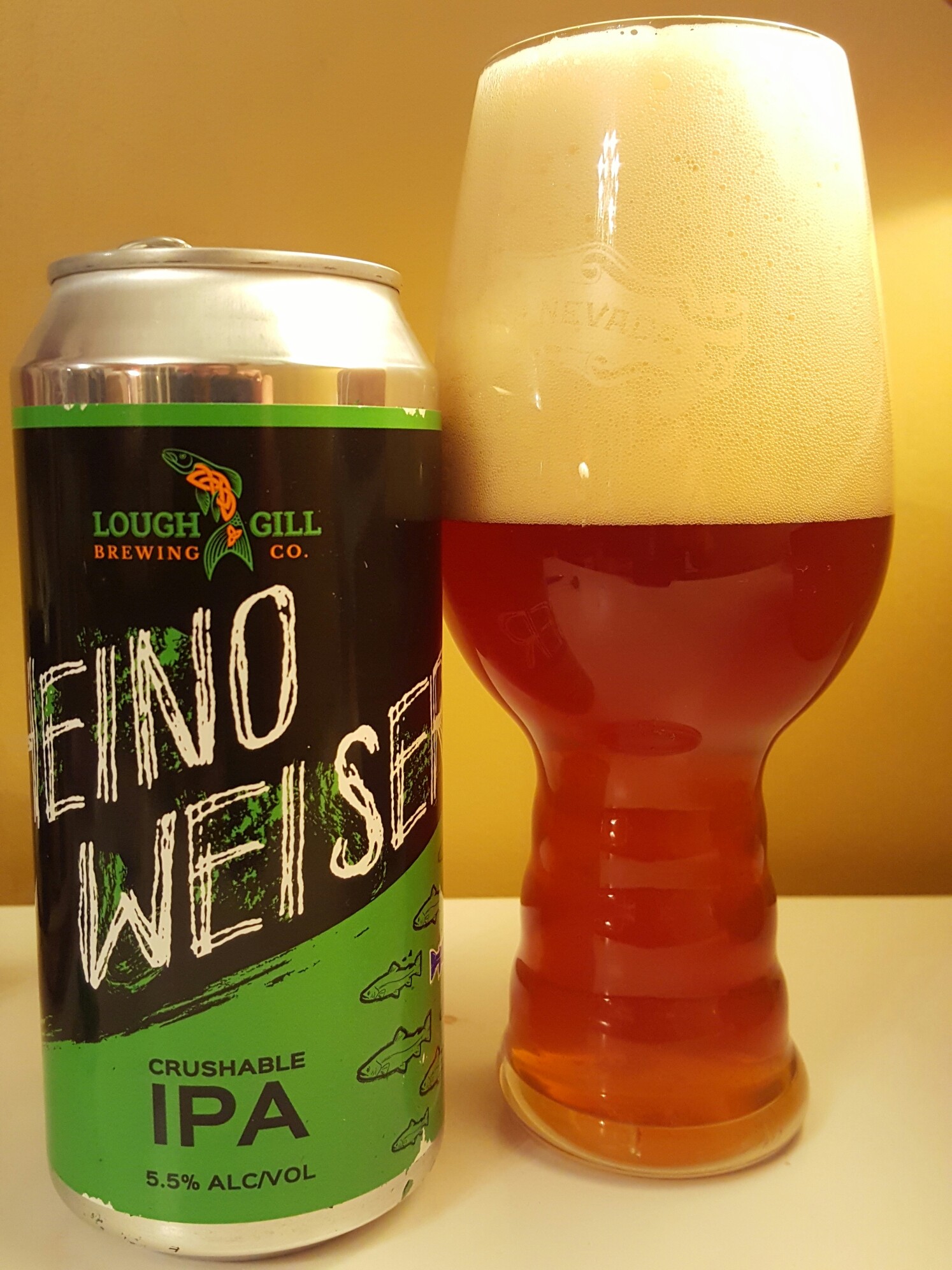 HeinoWeiser is labelled a ‘crushable IPA’. I’m not sure if that means sessionable but at 5.5% it’s a touch too strong. Personally I would describe this as a Pale Ale. I had some mature cheddar with it and they married well. I’d drink this one again. 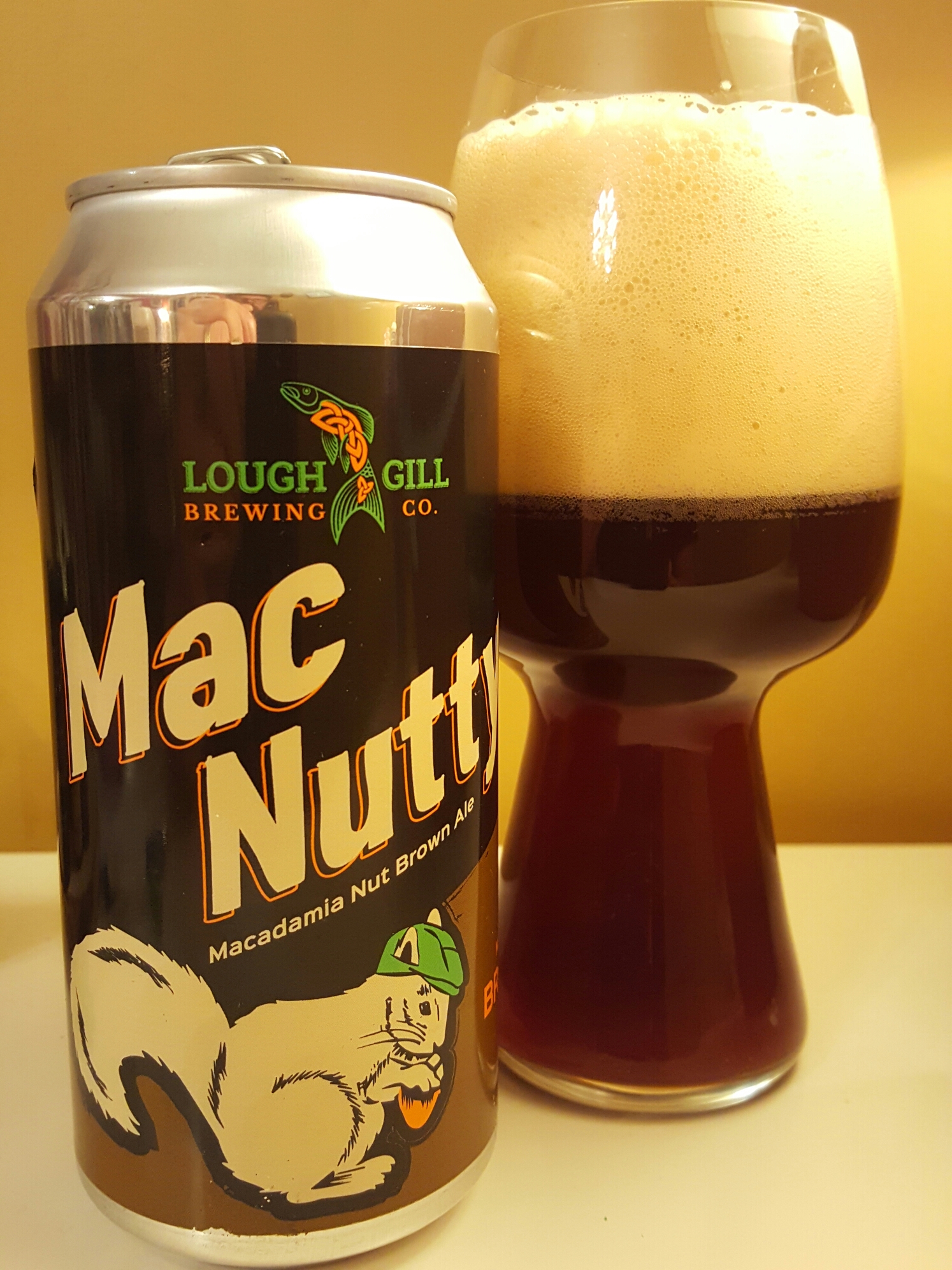 When I was checking these in on Untappd I was chuckling to myself because Sarah ‘5 minutes of’ Finney was having a similar experience to mine. She gave Mac Nutty Brown Ale points for actually delivering what it said on the tin. It reminded me of Southern Pecan from Lazy Magnolia. But it’s three or four years since I had that so my memory could be fuzzy. I think I enjoyed this more though. It’s the best of the three in my opinion.

I really like Lough Gill’s defiant StickItToTheMan independent stance and their brash artwork. Give their beers and try and let me know what you think. Sláinte!