Ales from The Great Island, James Brown and 12 Acres

Posted on January 31, 2017 by simonbroderick 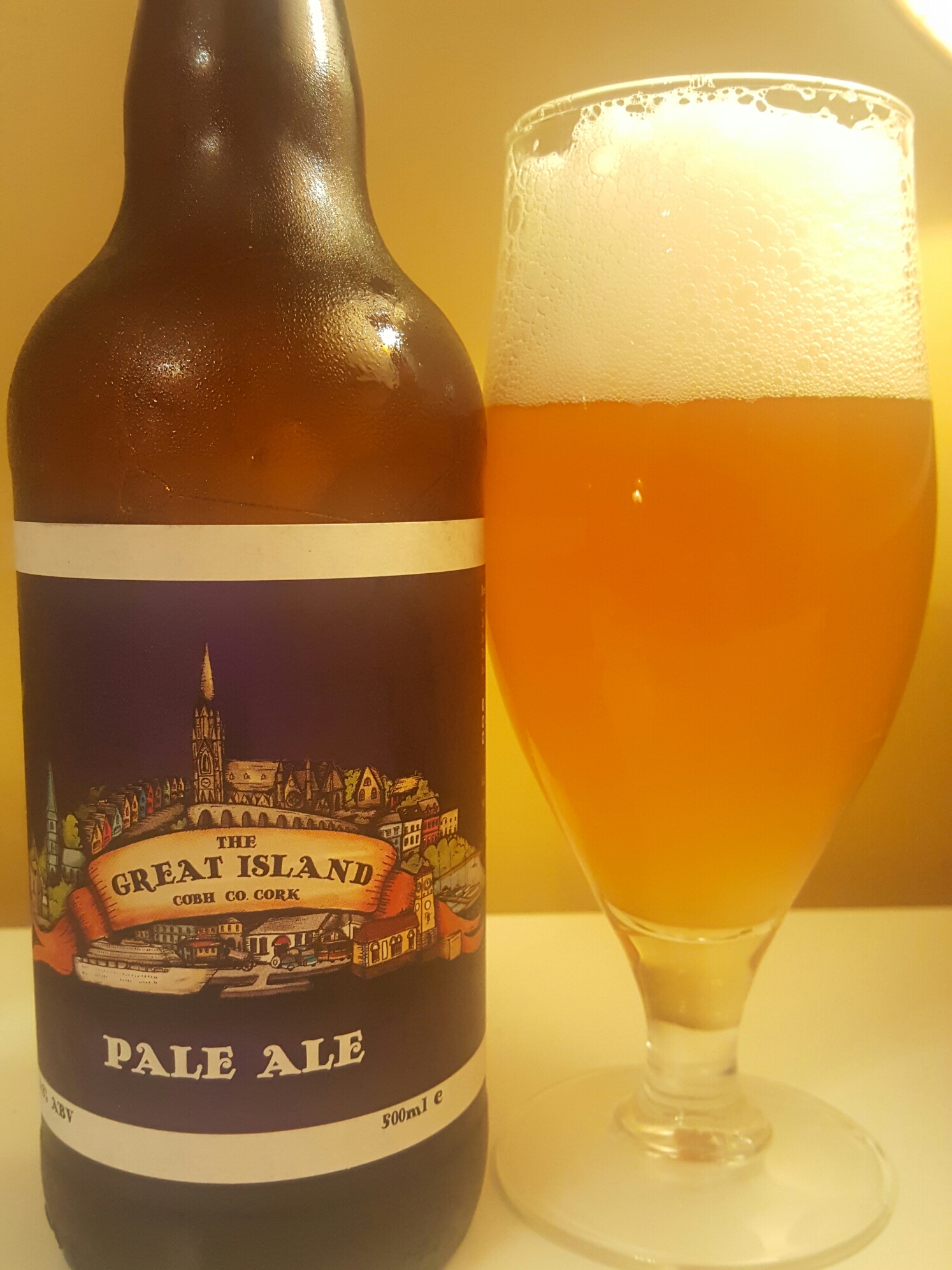 David O’Flynn set up The Great Island last year. His first beer is a Pale Ale contract brewed up in Craftworks. It’s 4.8% and is nicely hopped with Magnum and Cascade. It’s unpretentious and very drinkable. I had the first half on it’s own and the second with a curry and it worked both ways. I enjoyed it. Dave posted me up this bottle for review purposes. Keep an eye out for it on your off licence shelves it’s coming soon! 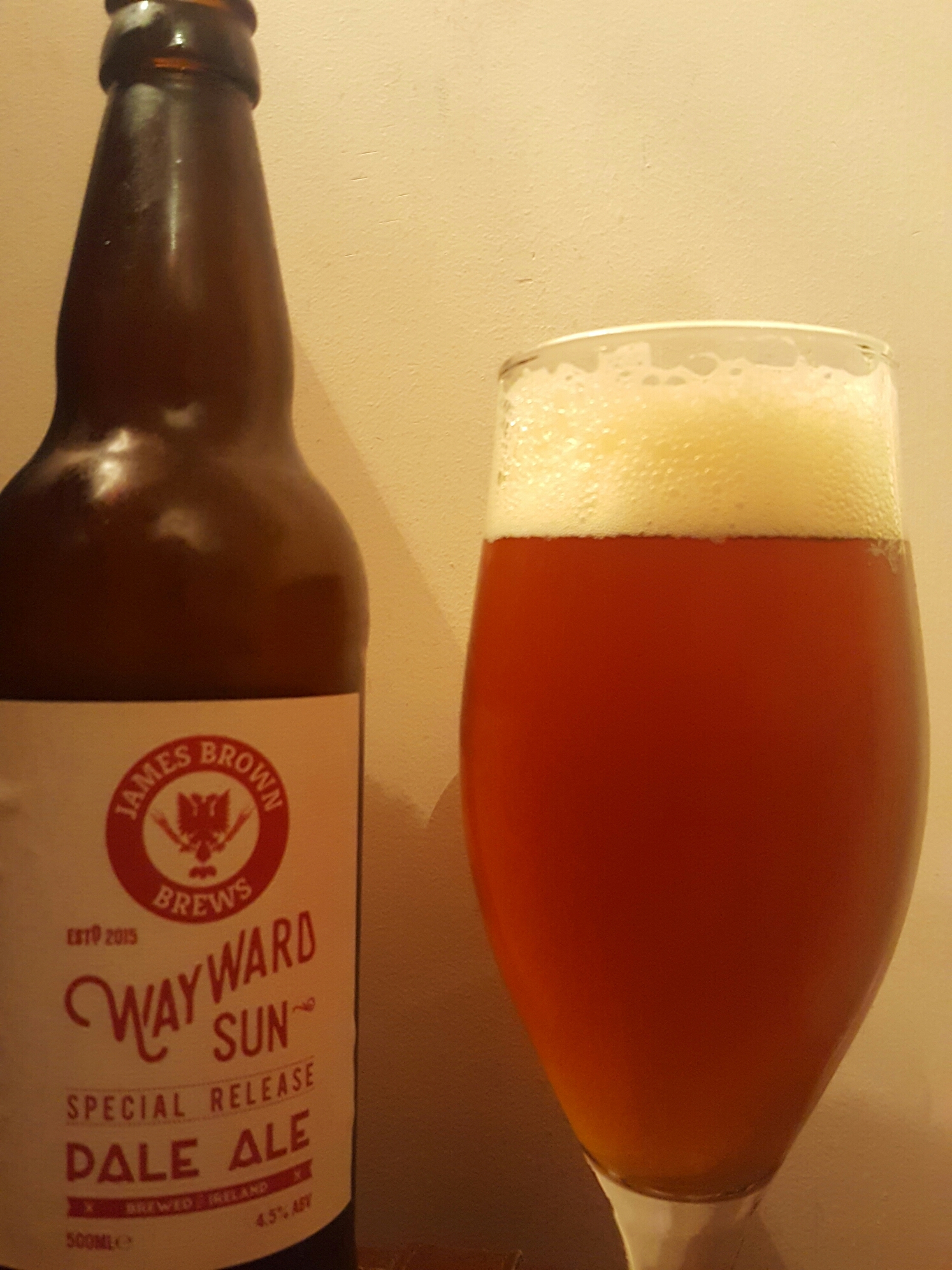 James Brown’s Wayward Sun is Pale Ale brewed with a wee bit of Rye. This one was brewed up in Reel Deel NOT Brú as it says on the label. It’s a one off for the Carry Out chain so get it while you can. There is an exciting collaboration on the cards involving James and Reel Deel’s Marcus Robinson. Back to Wayward Sun. It’s pleasantly easy to drink, the rye adds a nice bit of bite. 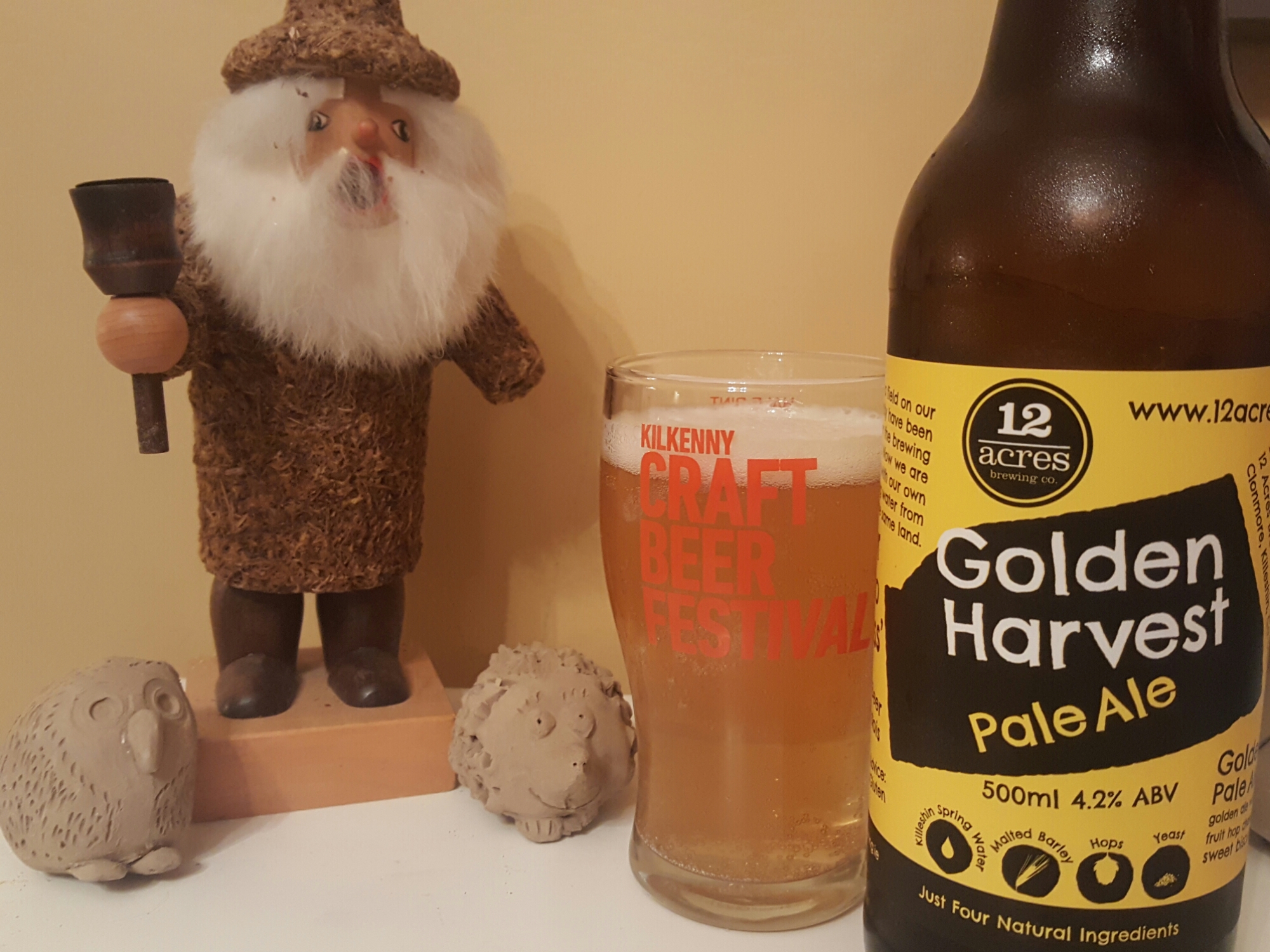 12 Acres was a contract brewer too once upon a time but now Paddy McDonald is now the proud owner of his own brewery. It took me ages to get around to picking up a bottle of his Golden Harvest Pale Ale. It’s probably because it’s a lovely Aldi exclusive and I mostly shop in Lidl! ( I say that like I’m in charge of the grocery shopping. Which I’m not!) Anyway, it’s another easy to drink, well made Pale Ale, but it’s not as hop forward as The Great Island. The 12 Acres Rye IPA is lovely. It brings the 12 Acres core range up to a trio now, with the original Pale Ale and their Single Malt Lager. Fair play Paddy. Sláinte! 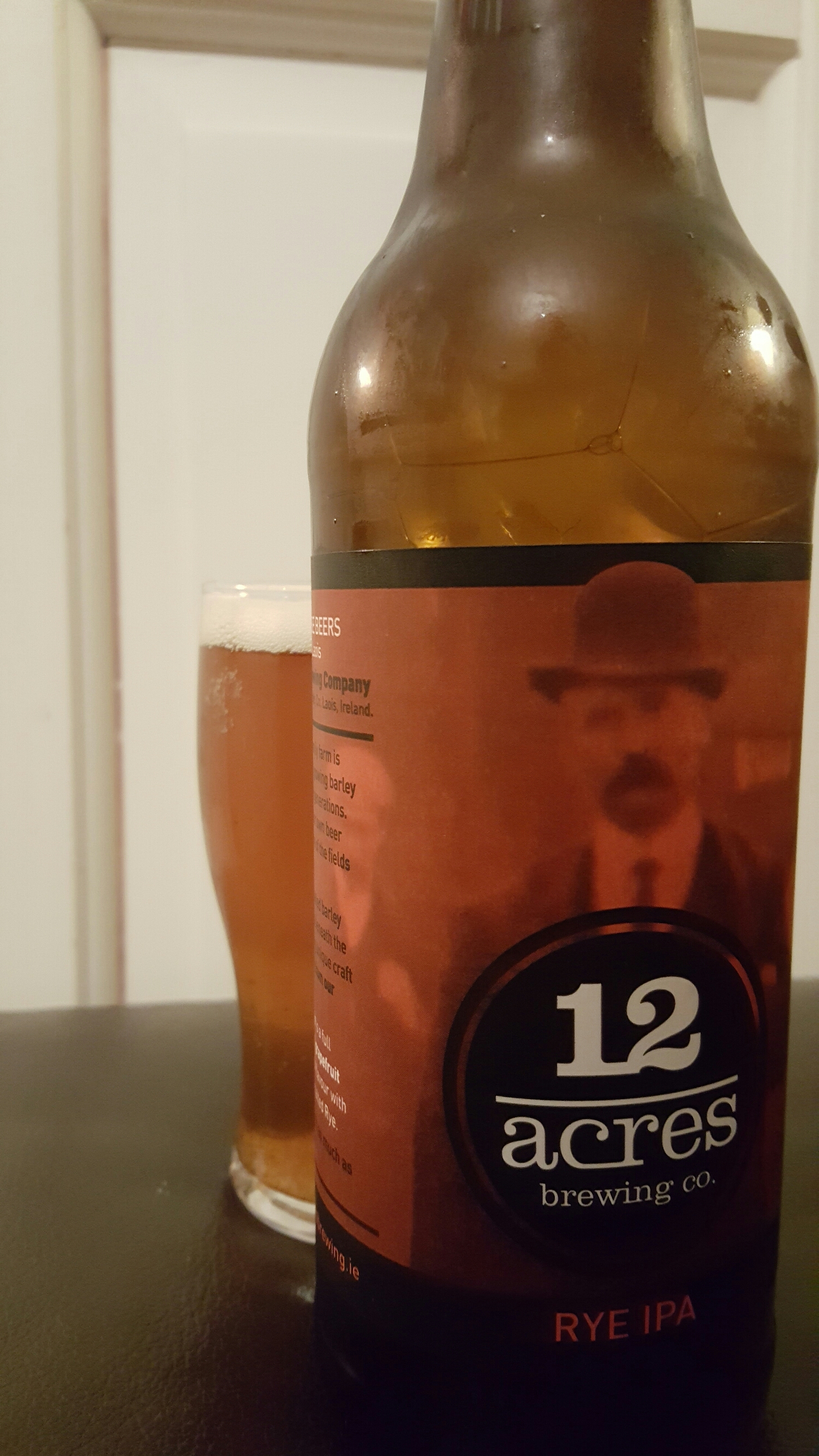